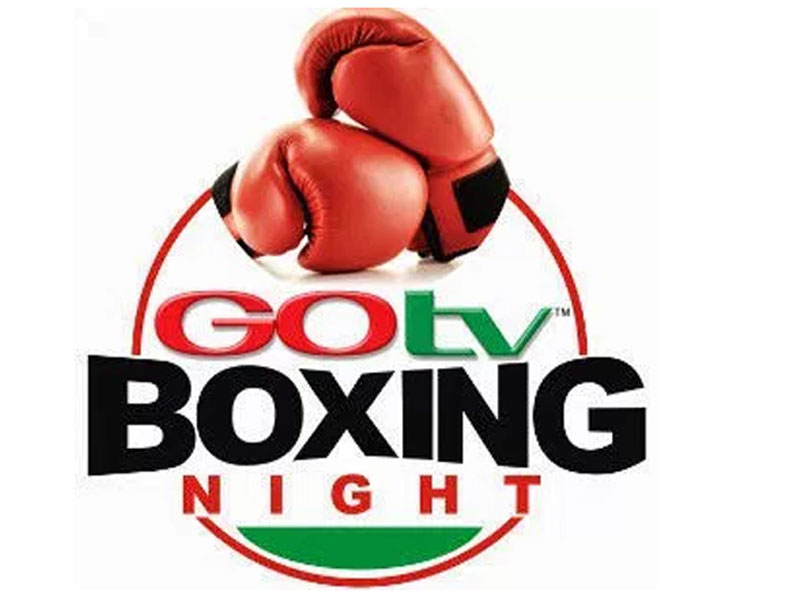 Young and aspiring boxers desiring to turn professional will on August 29 and August  30 converge on the Kwara Stadium Complex, Ilorin for the 2019 edition of the Gotv Boxing NextGen 5.

The organisers, Flykite Productions, said on Tuesday that the two-day programme, sponsored by pay television service provider, GOtv, was developed to unearth young and talented amateur boxers, aged between 18 and 25 desiring professional level.

“The participants are required to take part in sparring sessions conducted by prominent boxing coaches, who will select boxers considered ready to move into the professional cadre.

“The boxers selected by the coaches will have their professional licences and free medical examination paid for by the sponsors as well as have the opportunity to fight in coming editions of GOtv Boxing Night,” they said in a statement.

The Lagos Boxing Hall of Fame Gym, Surulere, Lagos and the Nigerian Boxing Board of Control (NBB of C) Secretariat, National Stadium in Lagos.

The News Agency of Nigeria (NAN) reports that this is the third time the programme is holding outside Lagos since debuting in 2015.

“In 2017, it held at the Francis Aiyegbeni Boxing Gym in Ibadan. Last year, it held at Dunkin Pepper Gym of the MKO International Stadium Complex, Abeokuta.

“The first two editions that held at the Lagos Boxing Hall of Fame Gym in Surulere and attracted over a 100 boxers, out of which 25 were considered ready for the professional ranks.

“Since its debut, GOtv Boxing NextGen Search has helped many boxers rise to local and international prominence.

They noted that Babatunde went on to become the national champion before clinching the sub-regional title and was in line for the African Boxing Union (ABU) title.

NNPC: Why we increased price of Kerosene