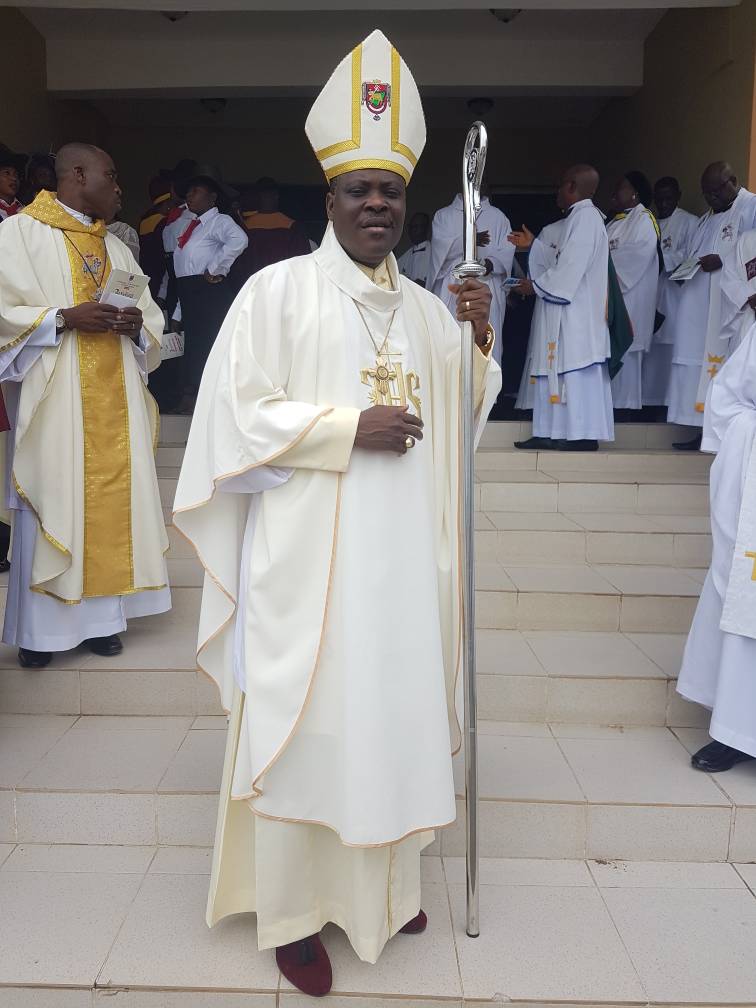 The Christian Council of Nigeria (CCN), South-West Zone, on Monday advised the three tiers of government to give special attention to the security of Nigerians.

A communiqué issued at the end of its meeting held at the Baptist Conference Centre, Idi-Aba, Abeokuta in Ogun, was signed by the CCN Chairman, Rt. Rev. Stephen Adegbite.

Adegbite urged the governments to put an end to the killings in the country, and also fish out all the perpetrators and bring them to book.

According to him, the state of insecurity in the country is a global acknowledgement of a near zero security for Nigerians.

“If it is not kidnapping, banditry, herdsmen killing, robbery attacks, it will be arguments of the nomenclature of the insecurity, even among different government agencies.

“Government should separate criminals from among the people living in Nigeria, irrespective of their tribe or nationalities.

“Government should review its current security architecture with the intention of putting in place a more preemptive, pragmatic and responsive security for the citizens,’’ Adegbite said.

“A situation where people in government do not patronise our hospitals, but travel abroad for all manners of medical attention speaks volumes.

“These are clear indications of the state of our medical facilities and the insincerity of those at the helm of affairs,’’ he said.

The council chairman urged the governments to take seriously the recent call by the Nigerian Medical Association (NMA) for urgent recruitment of health workers (Nurses and Doctors) to boost the delivery of primary healthcare.

The cleric said that this would reduce the avoidable deaths and health complications of the people.

He called on the Federal Government to pay more attention to solving the problem of power supply in the country.

“The current state of epileptic power supply and its socioeconomic cost has continued to plague our national life with no appreciable progress.

“While we talk about direct investment, creation of employment or encouragement of our teeming youths into starting small scale businesses, the importance of steady power supply should be addressed,’’ Adegbite said.

The chairman, who decried the current deplorable state of infrastructure in Nigeria, called for a revolutionary approach.

“The roads are bad, transportation of goods and people could be made better to improve our economy and its socioeconomic benefits will definitely bring prosperity and reduce the poverty level of our people.

“We must not fail to recognise the development and improvement in communication, especially mobile telecommunication.

“The benefits are many and obvious for all to see,” he said. (NAN)

Over 1m children out of school in Kano – UNICEF