For a peaceful, prosperous 2019 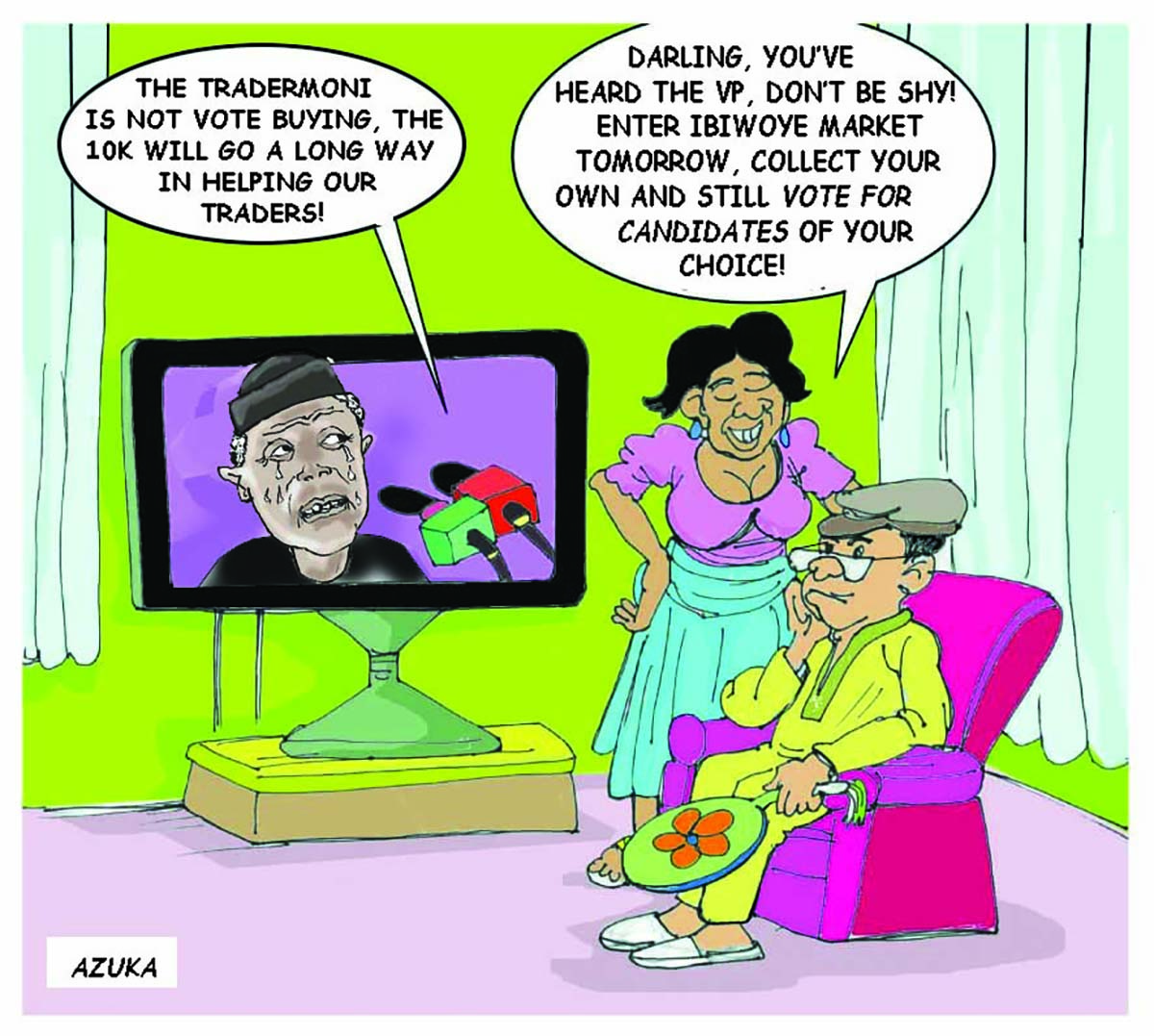 It is the dawn of a New Year. Congratulations to all Nigerians, who made the crossover. Beyond the joyful celebrations, we must take a retrospective glance at the outgoing year, as we hope for a successful 2019.

For many citizens, 2018 was a particularly tough year. Insecurity heightened in spite of efforts by the security agencies to curtail the activities of terrorists and other criminal elements.

While the military intensified the efforts to end the Boko Haram insurgency, the terrorists continued their daring strikes against our security forces. The renewed attacks so instilled fear in the minds of citizens that  even some Internally Displaced Persons (IDPs) became too scared to return to their homes and fully settle down to normal life.

Ambushes, abductions and killings of notable and ordinary citizens across the country also assumed a frightening dimension in the outgone year. Nothing exemplifies these disturbing developments more than the brutal murder of a former chief of defence staff, Air Vice Marshal Alex Badeh, whose car was attacked on the way from his farm on the Abuja-Keffi Road.

Badeh’s killing came on the heels of a similarly gruesome murder of another ex-senior military officer, Brigadier-General Idris Alkali in Jos, Plateau State.

As we begin the New Year, the security agencies need to reappraise their strategies to stop the senseless destructions of lives and property across the land.

While the Muhammadu Buhari administration deserves commendation for steering the nation’s economy out of recession, the reality beyond the positive economic indices being bandied by government is the palpable hunger and suffering in the land.

The administration must own up to this reality this year, and devise better measures to end the suffering and provide jobs for the youths, some of whom resort to crime in desperation to eke out a living.

READ ALSO: Lawyers back calls for prisoners’ right to vote

Government must show more commitment to funding small and medium enterprises, to enhance their capacities to provide employment opportunities. This, in our view, will galvanize the economy more than just doling out meager handouts to traders.

In 2018, electricity remained a big concern. While the Federal Government maintains that the country’s power generating capacity has climbed up to 7,000 megawatts, there is hardly any positive difference in the experience of most electricity consumers, who still power their homes and businesses with generators. Government must take a renewed interest in putting the power sector right in the New Year, if we desire to boost the economy and generate more jobs.

Another issue of concern is the indefinite strike embarked upon by the Academic Staff Union of Universities (ASUU). We express displeasure over the lecturers’ strike and the inability of both parties, the Federal Government and ASUU, to reach a common ground on the contentious issues. University learning must be continuous to be meaningful and beneficial. Most students in our public universities are denied the opportunity of a meaningful learning with the intractable ASUU crisis. The standoff must not be allowed to drag on for long this New Year.

While the Federal Government deserves commendation for the fight against corruption, it has not demonstrated enough  transparency to disabuse the minds of those who contend that the fight is only targeted at  the opposition. In the New Year, the corruption war should be pursued with renewed vigour and also extended beyond public office holders to civil servants and others who frustrate our individual and collective progress for their selfish ends.

The New Year offers Nigerians the opportunity to elect capable hands to deepen our democracy and governance. We urge politicians and their supporters to avoid acts capable of plunging the nation into violence during the elections. We wish all Nigerians peaceful elections, as well as a safe and prosperous New Year.

Lawyers back calls for prisoners’ right to vote