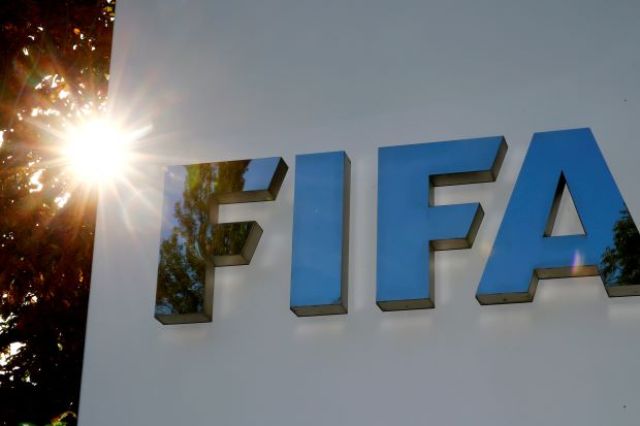 World football governing body, FIFA, has confirmed December  11 to December  21, 2019 as date for the 2019 FIFA Club World Cup, according to Bureau of the FIFA Council.

According to FIFA Media Channel on Friday, the body says the tournament would be held in Qatar.

The news Agency of Nigeria (NAN) reports that the Club World Cup will be played in its current format featuring seven teams and will consist of eight matches.

FIFA Media Channel said the draw that would determine the pairings for the second-round matches and the semi-finals would take place at the Home of FIFA in Zurich on September 16.

The participants from CAF, AFC and CONMEBOL will be known in the coming months.

“The club representing hosts Qatar will depend on the outcome of the ongoing AFC Champions League.

“If a team from Qatar is the AFC champions, they will qualify directly for the second round of the FIFA Club World Cup Qatar 2019, with the AFC runners-up playing the opening match against Hienghène Sport.

“If the AFC Champions League winners are not a club from Qatar, then the current holders of the Qatar Stars League title, Al Sadd SC, will play the opening match against Hienghène Sport on December 11,” FIFA said.

FIFA also said the winners of the first-round match and the representatives of the AFC, CAF and Concacaf, who would be drawn in no particular order as teams A, B, C and D, would contest the second round.

The second-round winners will then face the UEFA or CONMEBOL representatives in the semi-finals, with the respective pairings having been previously defined by the draw.

FIFA, however, did not confirm stadiums and kick-off times for the tournament, stating that those details would be announced on its website in due course. (NAN)