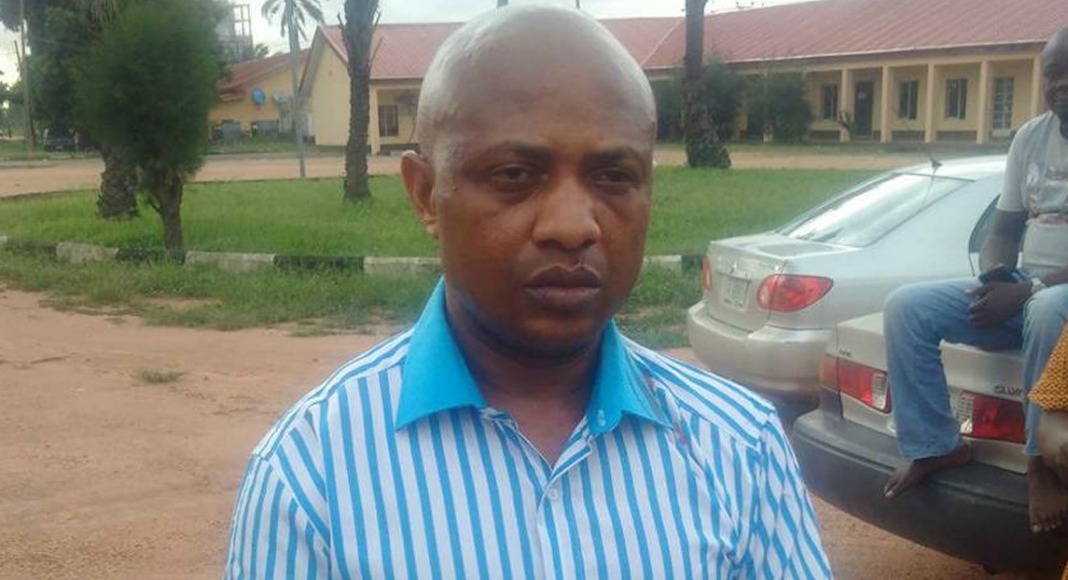 Absence of defence counsel on Wednesday stalled further hearing in the trial of alleged kidnap kingpin, Chukwudumeme Onwuamadike (a.k.a Evans).

Onwuamadike is facing charges of conspiracy to kidnap, kidnapping and attempted murder before Justice Akintoye.

In the first charge, Onwuamadike is standing trial alongside Joseph Emeka, Ugochukwu Nwachukwu and Victor Aduba.

In the second charge, he is standing trial along with Joseph Emeka, Linus Okpara and Victor Aduba.

At the resumed hearing on Wednesday, a member of the defence team, Mr Ogedi Ogu, told the court that lead defence counsel, Mr Emmanuel Ochai, was absent.

Ogu said that Ochei’s absence could be due the court boycott directive by the Nigerian Bar Association (NBA).