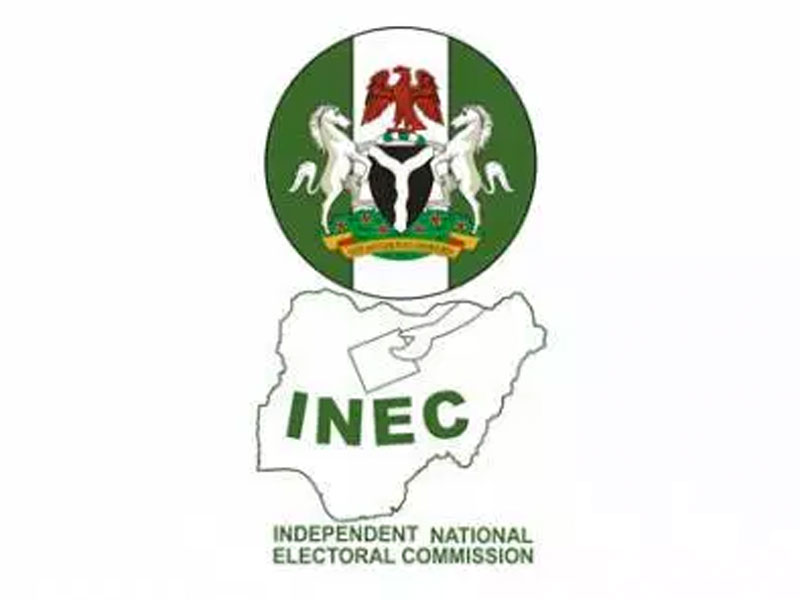 Centre for Citizens with Disabilities (CCD) has called for priority- voting for those with non-visible disabilities such as  the deaf and dumb voters  in the Kogi and Bayelsa governorship elections.

CCD Executive Director , Mr. David Anyaele, made the call in a statement on Friday, urging the Independent National Electoral Commission (INEC) to sustain same for other persons with disabilities (PWDs) in the elections.

Anyaele said that the call became necessary given the marginalisation of  those with non-visible disabilities among PWDs particularly the deaf and in the nation’s electoral process.

Anyaele said that some disabilities could be physically identified while others were non-visible such as hearing impaired, deafness and dumbness, low vision, psychiatric disabilities and mental and traumatic brain injuries.

He emphasised that INEC officials and security agents should make efforts to identify PWDs with non-visible disabilities during the elections in both states.

“Reports from previous elections show that particularly deaf voters are more exposed to violence and hostility from security agents and other citizens on election days.

“We are concerned that measures adopted in previous elections conducted by INEC have not been satisfactory to PWDs especially to those with non-visible disabilities’’, he said.

He also advised that issues such as  negative attitude of INEC ad hoc staff and security agents to both physically challenged and non-visible challenged persons should be brought to a halt.

He, however, appealed that electoral stakeholders, INEC, security agents and citizens to  help in identifying, examining, militating and facilitating factors that could hinder successful participation of PWDs during the elections.

This, he said, would aid proper implementation of the Discrimination against Persons with Disability Prohibition Act.

The executive director said that the organisation would deploy its observers in all the senatorial districts of the states to monitor the implementation of the disability law.

“This is in recognition of the fact that PWDs are generally known to be disadvantaged in the society and consequently suffer many deprivations and denial of their rights, especially during elections,” he said.

Anyaele urged residents to empathise with PWDs instead of looking down on the PWDs even on election days so as to deprive them of their rights and even disenfranchise them in silence.

He stressed the need for the elections  to be conducted in an atmosphere free from all forms of barriers saying it was the only way to achieve credible, free and fair election.(NAN)