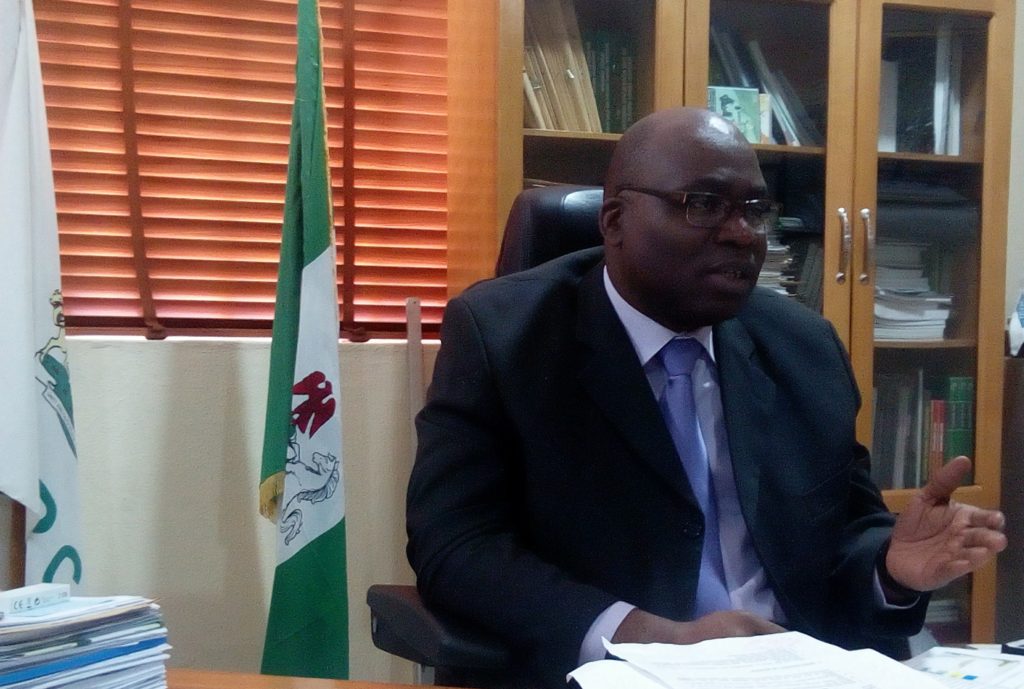 Owasanoye told the News Agency of Nigeria (NAN) in Abuja on Thursday: ” the government has been able to fight corruption to the present level notwithstanding the uphill task, cynicism and resistance by the opposition.

“The government has been focused, and the highest and the best part of it is the level of political will,” he said.

He noted that with the present administration, there was no more record of “grand corruption” as there was during the 16 year-rule of the opposition.

“Before now, people just take and move on, but not now. Previous governments did not prioritise corruption and anything that a government prioritises as its programmes is what the media and the public talk about.

“So, it doesn’t necessarily mean that corruption is on the increase presently.

“Under Buhari’s government, there is a lot more discussion about corruption going on, the anti-corruption agencies and the activities they carry out are all geared towards finding lasting solution to the menace.

“If you are leading an anti-corruption effort, if you have a leadership that voices it, and stands firm on that matter, it encourages you.

“However, I am not saying everything is hundred percent perfect,” Owasanoye said.

The chairman debunked the notion that the Federal Government was favouring persons that defected to the ruling party, saying that was untrue.

“This government has been criticised that when people jump from one party to the ruling party, then they are clean, but that is not true.

“A number of the major convictions that have been done under this government have been of ruling party members.

“But people just ignore that, they refuse to admit it. Some of the people who are being prosecuted are APC members.

The chairman, however, said that there was still more to be done to tackle the menace.

He said that a very good economic climate and structure would help deal with corruption to the barest minimum.(NAN)