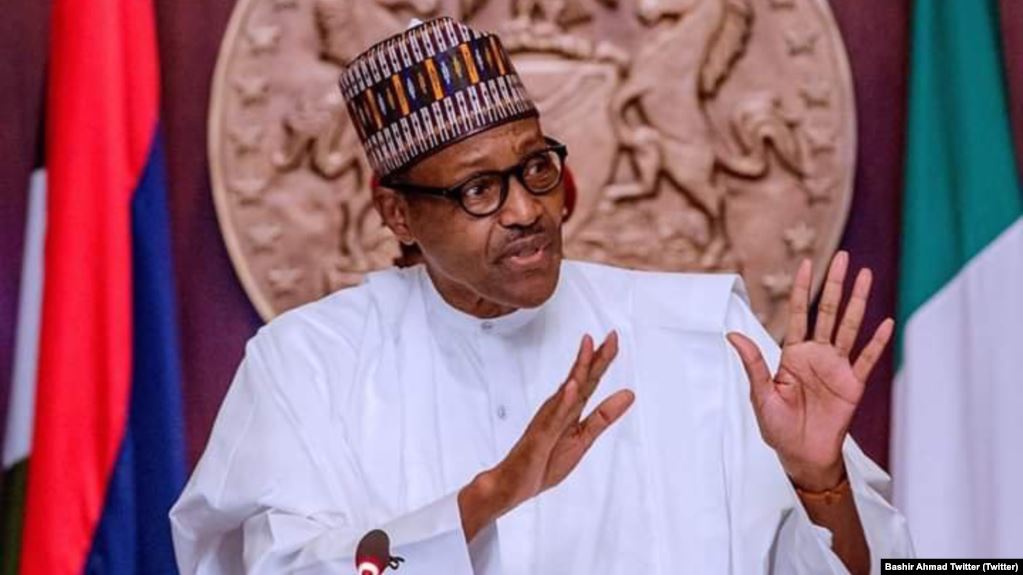 President Muhammadu Buhari on Monday in New York announced robust plans and initiatives by his administration to reverse the negative effects of climate change in Nigeria.

A statement by Mr. Femi Adesina, the President’s Special Adviser on Media and Publicity, in Abuja, said the plans were revealed in his address to the United Nations Climate Action Summit with the theme, “A Race We Can Win. A Race We Must Win.”

While sharing the sentiment expressed by the UN Secretary-General that the world is on the verge of climate catastrophe, President Buhari stated that ”undeniably, Climate Change is a human-induced phenomenon.”

He, therefore, stressed the need for Member States to step-up their collective climate actions in line with the request of the Secretary General.

”It is in this regard that I wish to reiterate Nigeria’s commitment to its obligation under the Paris Agreement, the aspirations enshrined in our Nationally Determined Contribution (NDC) and ensure a resilient future that mainstreams climate risks in our decision making.

”I want to announce that the Government of Nigeria will develop a more robust sectorial action plan, and expand the scope of our Sovereign Green Bonds in line with our intended upward review of Nigeria’s NDC’s towards the inclusion of the water and waste sectors by 2020,” he said.

On the water sector, President Buhari revealed that Nigeria would issue a Green Bond for irrigation and construct multi-purpose dams for power, irrigation and water supply.

”We will take concrete steps to harness climate innovative ideas by including youths in decision making processes as part of our over-all climate governance architecture.

The Nigerian leader also disclosed that Nigeria had embarked on diversification of its energy sources from dependence on gas-powered system to hydro, solar, wind, biomass and nuclear sources.

According to him, Nigeria is progressively working to realize 30 percent energy efficiency and renewable energy mix by 2030, saying this is envisaged to lead to 179 million tons of carbon dioxide reduction per annum by 2030.

”In addition, our Administration intends to develop a shelter belt across 11 States of the Federation spanning a distance of 1,500 km and 15km across through the Great Green Wall initiative.

”Furthermore, the Federal Government has commenced the implementation of the Hydrocarbon Pollution Remediation Programme in Ogoniland, to recover the carbon sink potential of the mangrove ecosystem of the one thousand square kilometers (1,000 KM2) polluted site in the affected area.

”I should also inform the summit that our Government has introduced Climate Smart Agricultural Practices to unlock Seventy-Four (74) Million tons of carbon dioxide per annum, through relevant technologies, advocacy and best practices,” he added.

President Buhari also noted that the Lake Chad Basin, which used to be a region of productivity, food security and wealth for an estimated 40 million citizens living around the Chad Basin, had shrunk significantly from its original size due to Climate Change.

He pledged that the member countries of the region would continue to lead in efforts to have solid partnerships for the ecological restoration and recharge of the Lake.

”We are confident that this would improve the living conditions of the diverse nationals living in the area, promote inter-state cooperation, strengthen community resilience, as well as assist in addressing the environmental and security crisis that threaten the region, its resources and inhabitants.

”Finally, permit me to add that the forty million citizens in the Lake Chad area expect this Summit to take into consideration their concerns.

”They anticipate that the outcomes of this meeting would include solutions to address the Climate Change impact in the Lake Chad area.

”I am glad that the Secretary General and some of the member states represented in this hall are partnering with us in this endeavor,” he further maintained.

President Buhari on behalf of the member countries of the Lake Chad Basin thanked them for their cooperation, saying he looked forward to deepening their partnership.(NAN)