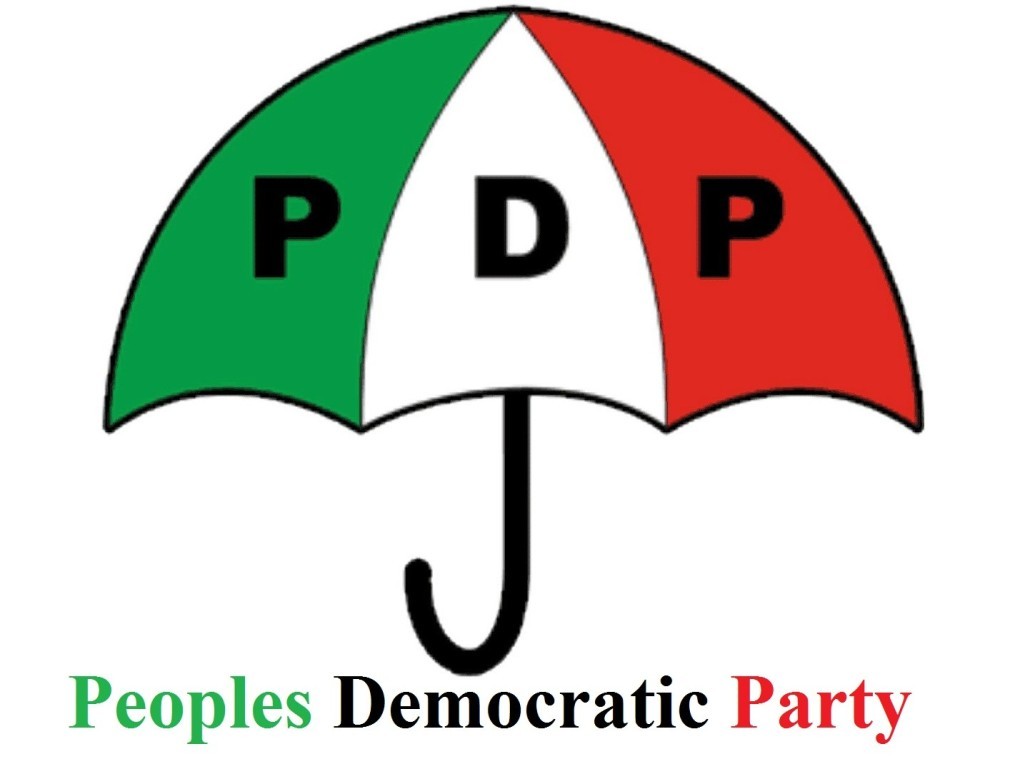 Share
The Restoration Governorship Election Primary Committee has congratulated the Governor Dave Umahi led PDP Ward Congress Committee for organising a very transparent, credible and rancour-free Ward congress.
Head of Media and Publicity of the PDP Restoration Governorship Election Primary Committee, Daniel Iworiso-Markson in a statement issued in Yenagoa on Saturday applauded Umahi and his team for the maturity displayed in the discharge of their duties.
The statement particularly thanked them for the painstaking manner which they followed through the rigorous process, giving everybody a fair hearing and providing a level playing field for all interested parties.
Iworiso-Markson expressed profound joy that the Umahi-led committee deemed it fit to televise live on national television the collation and declaration of results which according to him was to further demonstrate the transparent, fair and credibility of the process.
READ ALSO: Murder: Ekiti woman raped to death by tenant
He said for over three hours, the committee on live TV collated the results from all the 105 wards as each of the 8 local government areas took turns to tender their results before the panel in a rancour-free atmosphere.
The statement also congratulated all the 3 man adhoc delegates from each of the 105 wards who emerged victorious in the Ward congresses and urged them to work for the interest of the party as they prepare for the governorship primary slated for Tuesday September 3.
Related Posts

It equally commended all PDP stakeholders and Bayelsans for their support in ensuring the success of the Ward congresses and called on members of the party to remain steadfast and not be distracted, saying there is still so much to be done.
The statement said ” The Ward congress has come and gone and it is important that we move on to the next stage. I must commend all those who made the exercise peaceful and without any hitch.
READ ALSO: Power play in Buhari’s cabinet
“I must congratulate and commend the Governor Dave Umahi led PDP Ward Congress Committee for organising a very free, fair and transparent process. Only enemies of our party will be aggrieved about the conduct of the congresses.
“What is most interesting is the fact that it was televised live on national television for over 3 hours to show the world the level of internal democracy that exists in the PDP. We challenge other parties in the state to learn from us.
“The Restoration Governorship Election Primary Committee of the PDP will like to congratulate all those who emerged winners of the ward congress across the 105 wards in the state. There is still so much work to be done so let us remain focused and more committed.
“We thank most profoundly His Excellency, Governor Henry Seriake Dickson for creating a peaceful and  level playing field for the congress. We call on all party members to continue to stand by the governor and support him”.

IPOB, Nuremberg treatment and the consequences