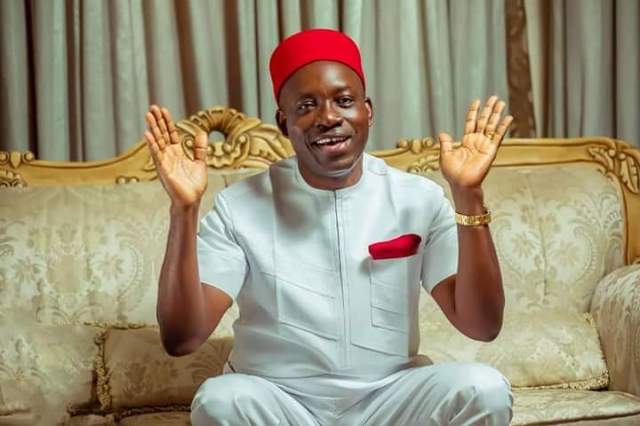 Supporters and well-wishers, on Sunday night, thronged the Isuofia, Aguata Local Government Area of Anambra State home of All Progressives Grand Alliance (APGA)’s candidate, Prof.Chukwuma Soludo, as they awaited the declaration of their candidate the governor-elect of the state.

Recall the Independent National Electoral Commission (INEC) has announced results of 20 out of the 21 Local Government Areas in the state.

Prof. Soludo had been announced to have won 18 of the councils, while PDP and YPP claimed a council each.

So, on Sunday evening, political associates, youths and women in their hundreds were among the crowd at Prof. Soludo’s residence at Isuofia.

Some of the residents said that they were confident that Prof. Soludo would emerge winner and be declared as governor-elect at the end of the process.

Prof. Soludo later joined the crowd in singing, while he urged them to be patient as INEC announce the results of the election.