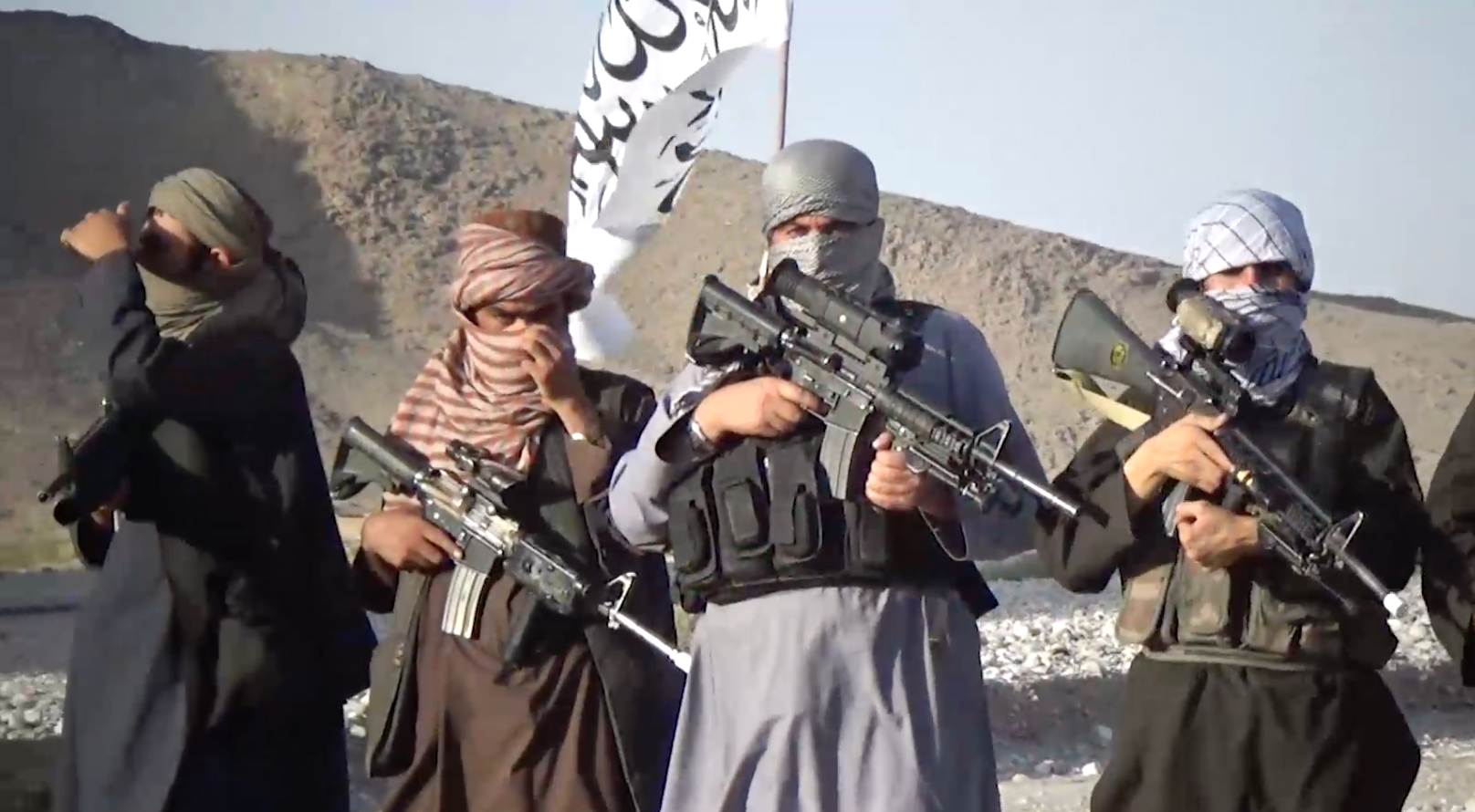 With the fall of Afghanistan to the Islamist group, the Taliban, insurgents in northern Nigeria will be emboldened to continue with their terrorist agenda, Nigerians say on social media.

According to them, terrorist groups like Boko Haram and ISWAP, have just gotten the impetus to continue with their onslaught in the north and, possibly, the rest of the country.

Former Aviation minister, Femi Fani-Kayode, said that Nigerians should pray that insurgents in northern Nigeria do not get a cue from what happened in Afghanistan to want to replicate the same in Nigeria.

He urged Nigerians not to rely on foreign powers to defend Nigeria but that they should work hard to ensure that Nigeria stays peaceful.

“..Two lessons can be learnt from this. Firstly we must NEVER rely on the Americans or the international community to defend our nation from the terrorists that are ravaging our land and instead we must do it ourselves.

“..Secondly we must come together, unite, forget our differences & collectively fight and resist the scourge of Islamist terror that has plagued our land. May God NEVER allows Boko Haram, ISWAP, the foreign Fulani militias or any other terrorist organisation to fly their flag,” Fani-Kayode said.

“I hope Nigeria is closely watching what’s happening in Afghanistan. Don’t allow any delusion to make you think we can’t be in Afghanistan especially with the spread of extremism in this regime. The external help will save us. The solution to every country’s problem is local,” FS Yusuf said on Twitter.

Others said what happened in Afghanistan will happen in Nigeria if the country continues in the trajectory it is going.

“What has happened in Afghanistan will most likely happen in Nigeria. It’s only a matter of time.

Lack of will to tackle the problem head-on will be our undoing,” @trending_music said on Twitter.

Terrorist group, Taliban took over Kabul, the last major city to fall in Afghanistan on Saturday.

American and NATO forces began withdrawing from Afghanistan after 20 years in the country in what many have called a misadventure by America.

American Embassy staff are operating from the Kabul airport on Sunday and many other Americans were lifted by helicopters as they left the country after the Taliban said those who want to stay should register and agree to abide by Sharia law.

Americans are divided over the withdrawal of their forces with some blaming President Joe Biden for the takeover of Afghanistan by the Taliban.

It is estimated that America spent over $2 trillion to oust the Taliban from Afghanistan since Osama bin Laden led-Al-Qaeda carried out terrorist attacks in America in 2001.

Biden defended the withdrawal saying Afghan forces have been trained by the American and allied forces to take charge of their country.