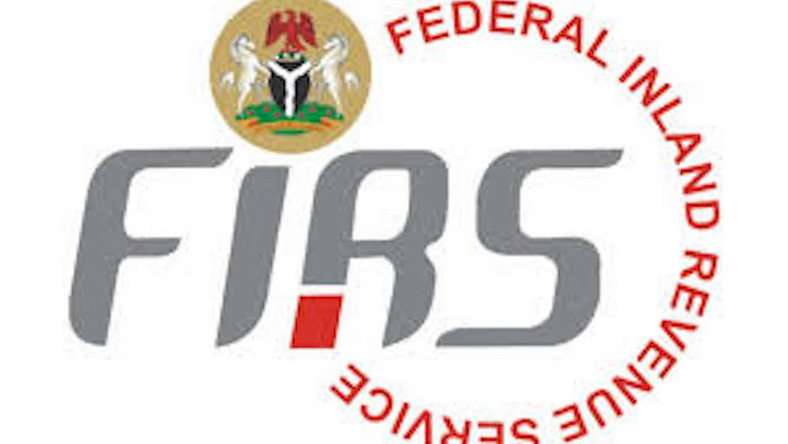 The Lagos Chamber of Commerce and Industry (LCCI) has urged the Federal Inland Revenue Service (FIRS) to evolve effective communication and engagement mechanism with taxpayers to sustain economic growth.

Mr Muda Yusuf, Director-General of LCCI, made the appeal in an interview with the News Agency of Nigeria (NAN) on Wednesday in Lagos.

Yusuf was reacting to FIRS’s directive to banks to lift lien on tax defaulters’ bank accounts for 30 days.

A tax lien is a legal claim by a government entity against a tax defaulter’s assets.

NAN reports that some corporate bodies complained of freezing and debiting of their bank accounts by FIRS through appointed banks on grounds of tax default.

The FIRS, on February 15, wrote to banks’ managing directors to unfreeze bank accounts of the affected tax defaulters.

It said the directive was issued because of the large number of taxpayers that besieged its offices in their bids to regularise their tax positions, and the inconveniences they were going through.

Yusuf said that imposing a tax lien should be a last resort of FIRS to force businesses to pay taxes, adding that tax administration should be consistent with the principles of equity, fairness, legality, accountability and due process.

“Taxpayers should be given ample opportunity to defend their positions on tax matters before a lien is placed on their bank accounts.

Some companies’ accounts are frozen in error because there is no proper engagement, documentation or communication with the taxpayers,” he said.

He urged the FIRS to exercise restraint in the adoption of this tax revenue recovery strategy because of its grave implications for investors, financial inclusion and the economy.

“For most of the companies affected, FIRS did not send an assessment to them; they only got to know about it when they got to the banks and discovered that their accounts had been frozen.

The power granted to tax authority under the various laws is to be exercised strictly under specific conditions; it  does not confer the right on FIRS or any tax authority to forcefully collect taxes that are under dispute or arbitrary tax assessments.

Oyedele said that the power conferred on FIRS must be exercised with caution and in accordance with the law to avoid negative impact on the business environment and ease of paying taxes.

He urged taxpayers to attend promptly to all tax matters including assessments and keeping appropriate records of  tax affairs, saying that days of tax neglect without consequences were over. (NAN)