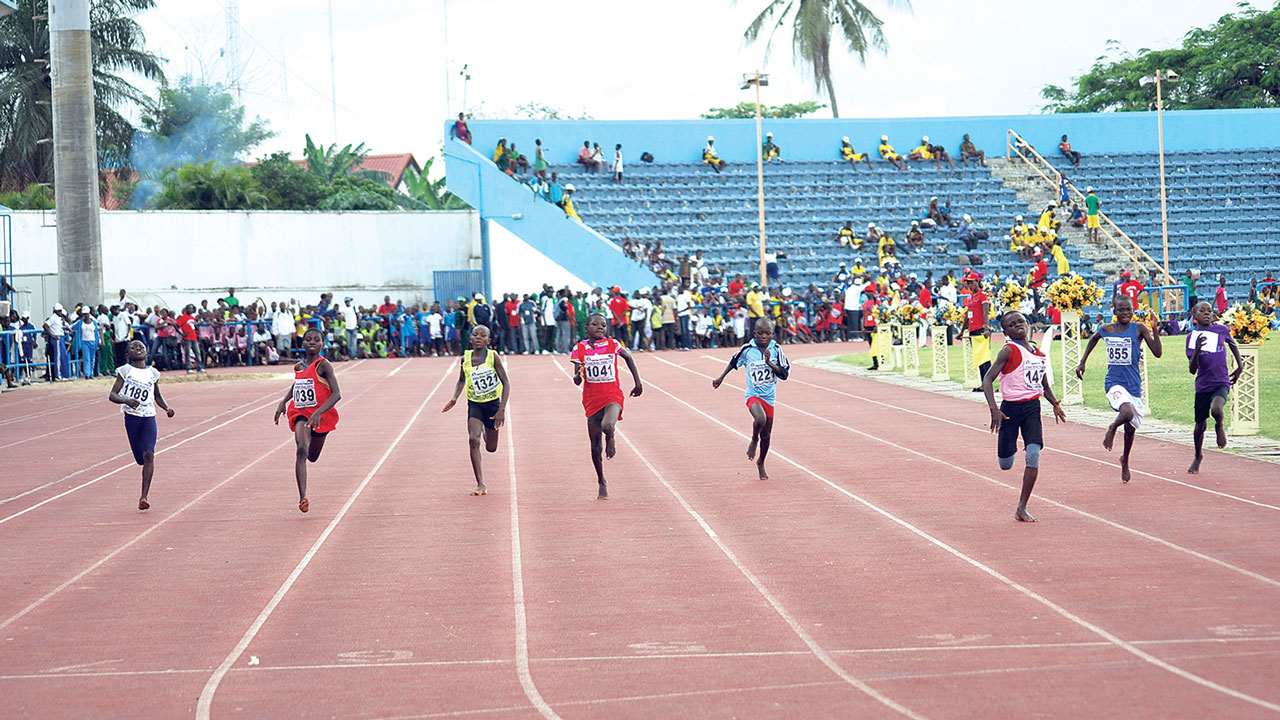 The Chairman, Kwara State Chapter of Youth Sports Federation of Nigeria (YSFON), Ademola Kiyesola, on Thursday said about 5,000 players would participate in the first edition of the Moje Cup competition.

Kiyesola told newsmen in Ilorin that the players, who are from youth male and female teams across the country, would converge on Erinle in the state’s Oyun Local Government Area (LGA).

He said the players who would take part in the competition would be in the under-18 girls and under-13 boys categories.

The Kwara State chapter chairman said further that the competition is being organised by the federation’s national body and bankrolled by the Erinle community, with the players drawn from about 30 clubs.

“The competition which begins on Saturday has attracted many clubs because it is the only national YSFON tournament in those categories this year.

“The community and the competition’s Local Organising Committee (LOC) are therefore working round the clock to ensure that the event is a success and a memorable one also.

“There is also the fact that it will serve as a sort of carnival for the community,” Kiyesola said.

He said that accommodation for players and officials at the competition would be scattered across the town in order for a full maximisation of the event’s commercial potential.

“This will surely boost commercial activities in the town,’’ the Kwara YSFON official said.

The News Agency of Nigeria (NAN) reports that the competition would end on December 1. (NAN)