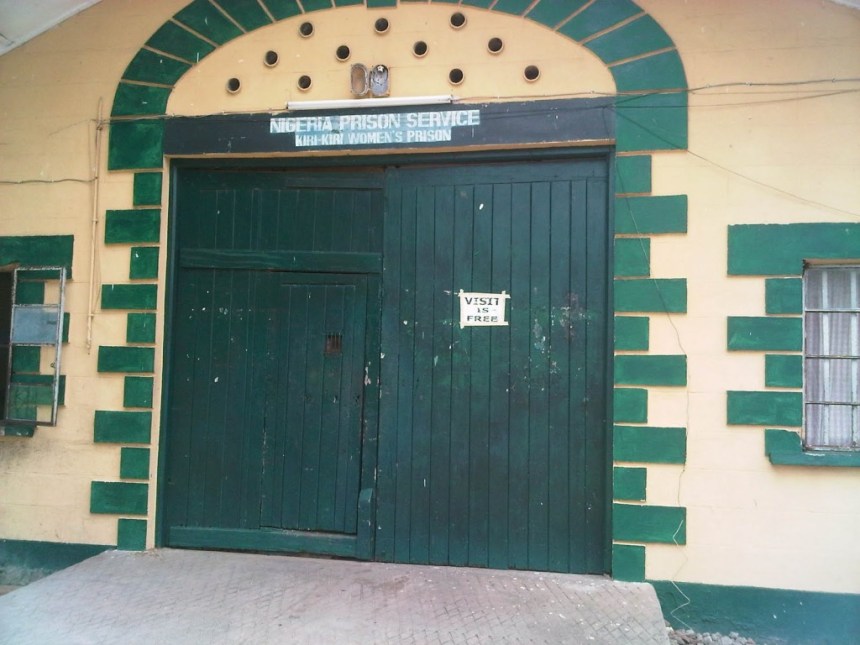 Five inmates of the Maximum Security Prison, Kirikiri, in Lagos State, have graduated from the National Open University of Nigeria (NOUN).

According to the Vice Chancellor of NOUN, four of the graduates got a Bachelor of Science degree, while one got a Post Graduate Diploma.

The vice chancellor, who was represented by Prof. Gregory Okagbare, said over 526 inmates are studying various courses at both undergraduate and post graduate levels.

Okagbare’s words, “There has been an increase in the numbers of inmates enrolling in degree programs being offered by NOUN in the various study centres located in the prisons nationwide.

“There are over 526 inmates studying various courses at both undergraduate and post graduate levels while in prison detention.”

The vice chancellor congratulated the graduating inmates and urged them to seek for higher qualification.

Controller General of Prisons(CGP), Ja’afaru Ahmed, said the Nigerian Prison Service would always support inmates in reaching their goals regardless of their detention.

The CGP who was represented by Assistant Controller General Chuks Chiabua said, “ The Prisons Service would continually provide educational platform for inmates to fulfill their education potential while in prison.”