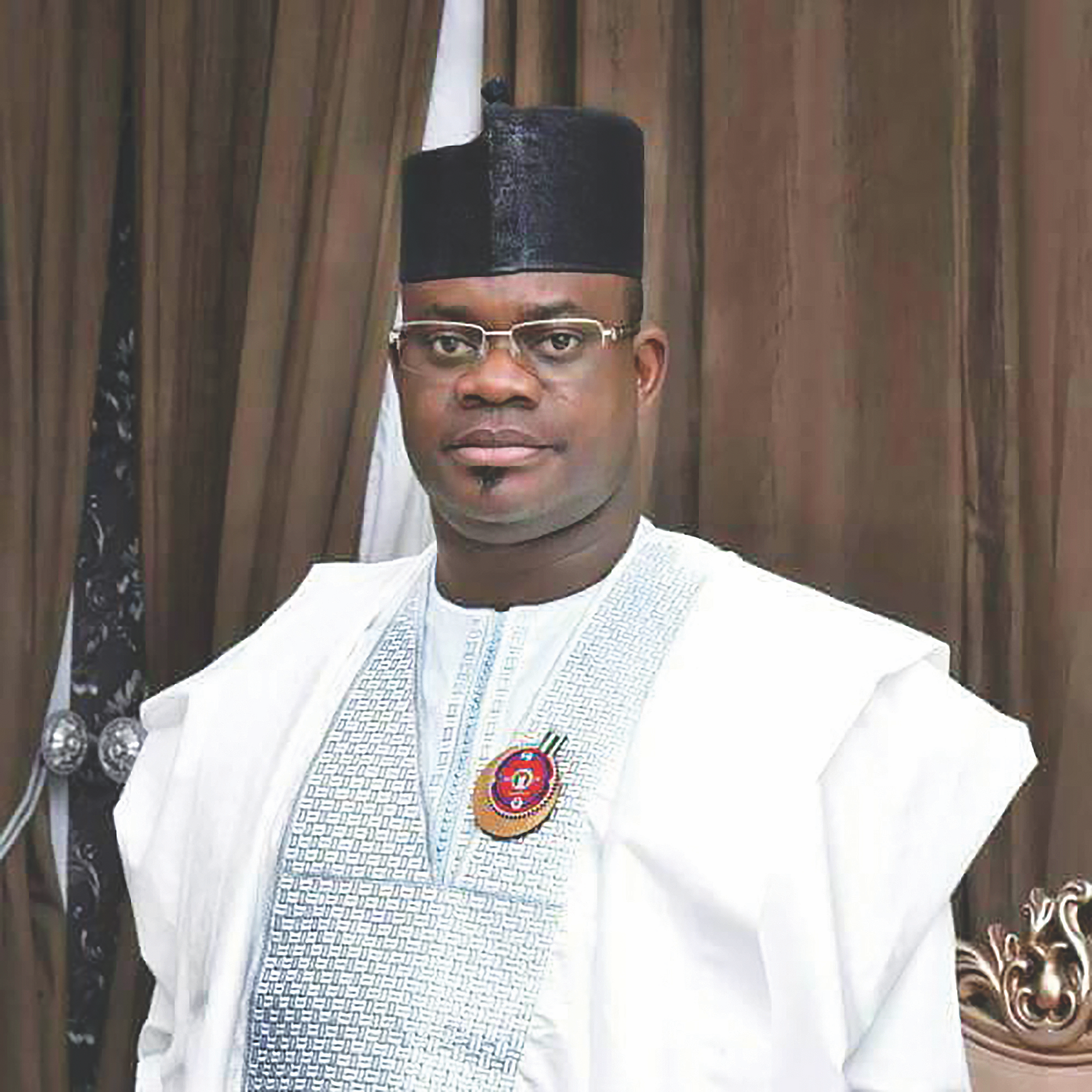 Thirty-four national and state lawmakers elected on the platform of the APC in Kogi State, have endorsed Governor Yahaya Bello’s bid for a second tenure, the News Agency of Nigeria (NAN), reports.

The lawmakers, who addressed newsmen after a closed-door meeting in Lokoja, promised to support the governor’s second term bid in the election slated to hold on November 2, 2019.

Spokesman of the lawmakers, Prince Matthew Kolawole, who is the Speaker of the Kogi State House of Assembly, decried negative media publications against the governor, and declared that 90 per cent of the accusations were “unfounded”.

“There have been harsh publications alleging that Bello did not perform. I can testify that these allegations are false,” he declared.

Kolawole attributed the success of the APC in the 2019 general elections in the state to “purposeful leadership” of the governor, adding that under Bello’s leadership, APC membership  grew from less than 50,000 in 2015 to more than 500,000 “as at today”.

He said that Bello had also achieved a lot in the areas of security, education, infrastructure, civil service reforms and human capital development, and deserved a fresh term.

The lawmakers promised to “pool resources together to purchase nomination and expression of interest forms for the governor”, noting that he had delivered two senatorial seats, seven seats in the House of Representatives, and all the 25 state house of assembly seats to the APC.

The lawmakers urged President Muhammadu Buhari and the national leadership of the party to ignore reports insinuating that there was a crisis in the Kogi chapter of the APC, saying that those making that claim were unknown to the party.

They also urged the party to ensure that established procedures and the rule of law were followed in deciding the APC flag bearer for the governorship polls. (NAN)