3 killed in Police, youth clash at burial programme in Rivers 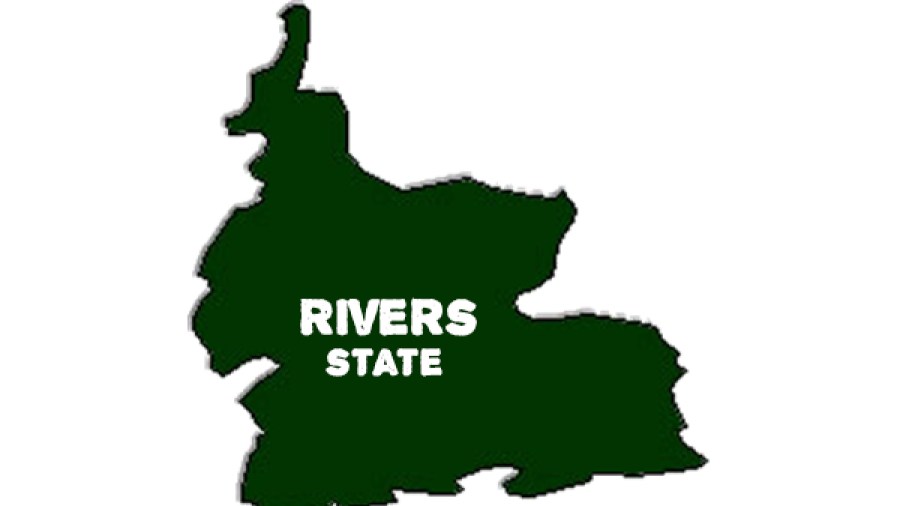 No fewer than three persons were reportedly killed yesterday in clash that ensued between youths and some policemen at a burial programme in Nkpolu Community, Obio/Akpor Local Government Area of Rivers State.

The Nigerian Xpress gathered that the incident happened during the burial of a youth in area, Aleruchi Woko, who was allegedly murdered by a military man during a protest in the area last year.

It was further gathered that the burial on Tuesday had gone bloody as some alleged policemen attacked the youths who were returning from the mortuary during the burial rites.

It was learned that the policemen had also invaded the burial ground and shot sporadically chasing youths and sympathisers from the venue.

READ ALSO: I was under the influence of Rephenol drug – suspect who killed prostitute alleges

A youth in the area, who pleaded anonymity, narrated that the men in police uniform had stopped some youths around Obiri-Ikwerre area of Rumuosi, Obio/Akpor LGA, who were going to the mortuary.

The source disclosed that at the point that there was resistance from the youths and that the armed policemen opened fire and killed three of them (youths).

It also alleged that the same policemen had also invaded the venue of the burial and chased the people on the ground.

Meanwhile, the Public Relations Officer Rivers State Police Command, DSP. Nnamdi Omoni, who confirmed the incident dismissed claims that people were killed, adding that although there was clash between police and some hired youths but that nobody died in the process.

Our correspondent reported that the incident has cause panic in the area, as residents are now living in fear of being attacked by the police or the irate youths.

Doctor warns against using saliva as lubricant during sexual intercourse