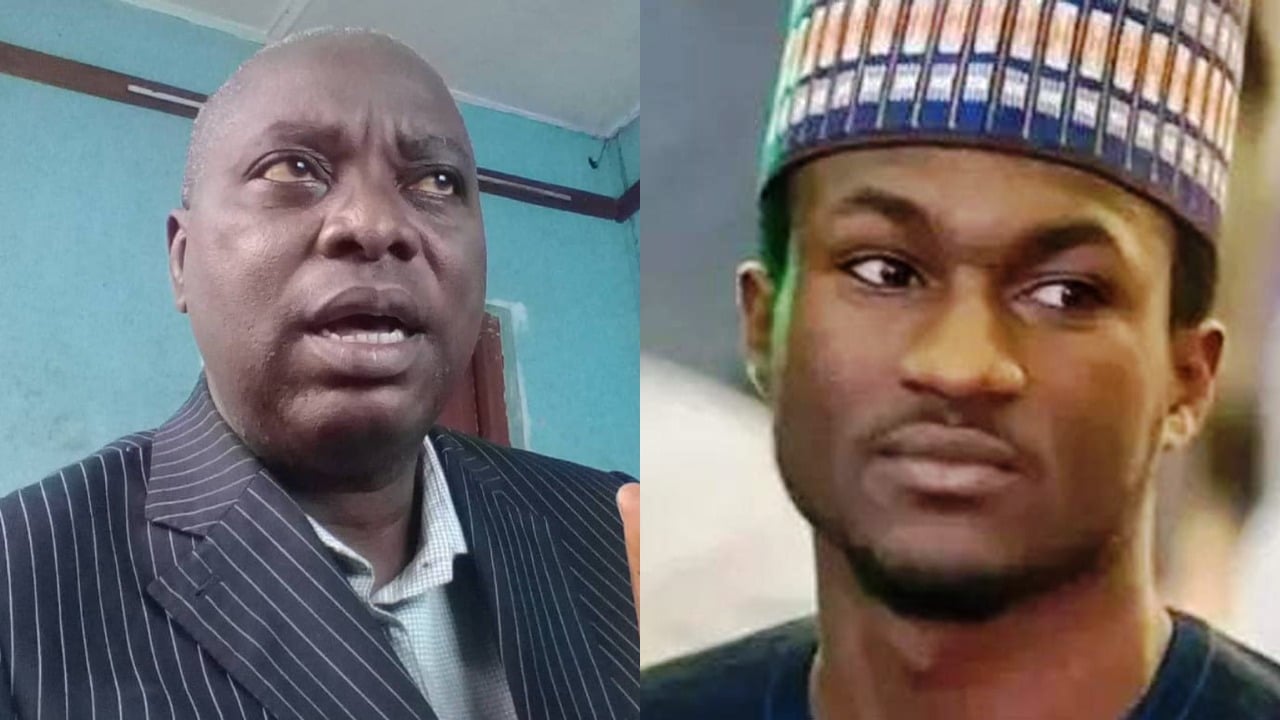 National Coordinator, Concerned Advocates for Good Governance (CAGG), Barr. Olusegun Bamgbose Esq, has hinted on having Yusuf Buhari, son of the incumbent President Muhammadu Buhari, as his running mate in the 2023 presidential election.

The race to the Aso Rock Presidential Villa has actually begun, with many political actors directly or indirectly showing their interests in the position currently being occupied by President Buhari.

In 2023, Nigeria will have a new President, and all things being equal, Bamgbose has noted that though zoning is actually not constitutional, it is advisable and it is respected considering the diversity of the country.

The senior lawyer, who said his political party would be announced in due course, also warned the North to stay away and relinquish power to the South, recalling that in 1999, the North magnanimously agreed to support a Southerner to be the President with Olusegun Obasanjo coming on board.

“The South West will forever remember the North for this political gesture.

“Even though some political pundits may argue that the North only compensated the South West for the loss of MKO Abiola, who was acknowledged to have won the elections. Whichever way, the North should be appreciated for such a gesture.

“Olusegun Obasanjo handed over power to Yar’ Adua in 2007, when he died, Jonathan took over. In 2015, the South joined the North to install Buhari.

“It’s therefore politically justifiable for the North to equally support a Southerner to take over power come 2023.

“Obasanjo never disappointed the North and Nigerians. Olusegun Bamgbose will not disappoint Nigerians.

“As a matter of fact, I’m considering Yusuf Buhari as my running mate come 2023. It’s high time the youths took over power in Nigeria.

“This consideration of mine might look awkward to many Nigerians but it’s because they can’t see what I’m seeing.

“Yusuf Buhari is a material for leadership. I’m blessed with the gift of seeing beyond the physical.

“I remembered vividly that I once told Jonathan’s aide that suicide bombing was coming. He doubted me but we all know what’s happening now.

“In 2015, I told Nigerians that Buhari will defeat Jonathan. Many thought I was talking nonsense, but it came to pass.

“Earlier this year, I told Nigerians that a new Chief of Staff will emerge, that has equally happened. Yusuf Buhari is an asset.

“I see him soaring higher politically, other things being equal, he will be my running mate come 2023.

“He has some hidden potentials which will soon begin to manifest soon to the delight of many Nigerians.

“Whichever you look at it Buhari’s name will be difficult to erase in the political history of Nigeria.

“Even after the exit of Buhari as President of Nigeria, Aisha Buhari will still be prominent and very useful. There is something I’m seeing in her that many Nigerians are ignorant of.

“She is an asset. Nigerians are yet to know the wealth stored in her. I hope to meet Yusuf Buhari soon for some serious political discussions.

“In all, the North should concede power to the South come 2023. They won’t regret it.”