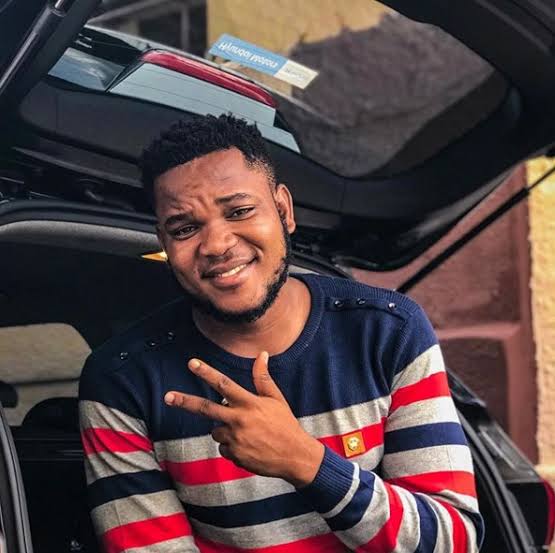 Born on August, 1995, he hails from Abia State but was born and raised in Lagos State.

Like every child growing up, he was raised with iron hands by his parents who ensured he was restricted from making so much friends.

As a result, he spent most of his childhood playing in the house with his siblings, whom he pranked most times for fun. Unknowingly to him, he was preparing himself for future career.

When he clocked 17, Zfancy left home to escape the strictness of his father and in order to make a living, he picked up pranking as a career. That was in 2017, same year he started his YouTube where he uploaded his pranks. The channel soon started drawing viewers and presently has over 27million views.

He has credited his success to his mother who have been a pillar of support.

Some of his pranks have landed him in troubles. At a point, he was once arrested in October 2018 for pranking a guy at a mall in Lekki,  Lagos State, and was  punched and  slapped by a soldier who was on mufti though the soldier later apologized when he realised it was just a prank.