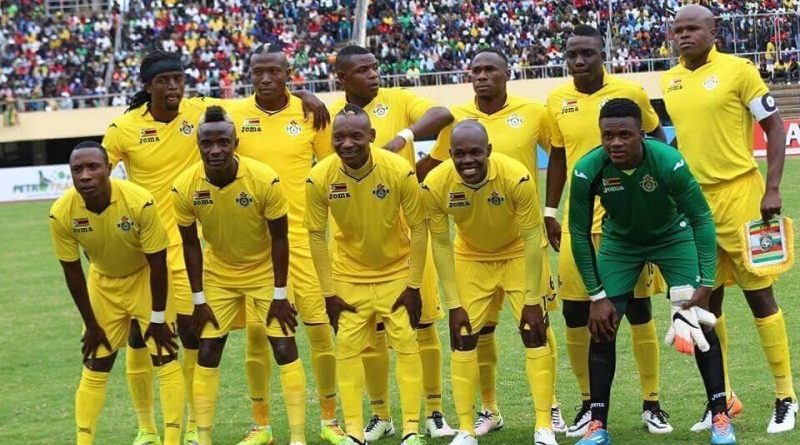 The Zimbabwe Football Association (ZIFA) and the players were locked in talks over unpaid salaries on Thursday, with both parties threatening to withdraw from the Africa Cup of Nations ahead of their final pool match, local media has reported.

Reports said no agreement was reached with ZIFA offering to pay 5,500 dollars of the 12,500 dollars the players are owed on Friday, but it was rejected amid the threat of a boycott of training until the full amounts were settled.

Both parties then threatened to quit the tournament ahead of Sunday’s clash with struggling Democratic Republic of Congo, where victory would give Zimbabwe a strong chance of progressing to the second round.

“We were called in and told of the developments about the possible withdrawal from the tournament and we told them (ZIFA officials) that we were ready to go home because we believe they haven’t fulfilled our contracts,” Zimbabwe’s Herald newspaper quoted an unnamed player as saying.

The reports suggested ZIFA has gone so far as to engage the Confederation of African Football over the cost of withdrawing — which could invite a ban from future tournaments.

For their part, a number of players have told officials they are ready to call it quits as the parties’ trade barbs and clamour for the upper hand in negotiations.

A ZIFA spokesman told Reuters he would not comment on the matter, but suggested clarity would be provided later on Friday.

The players were at loggerheads with ZIFA before the team left for Egypt and had threatened to boycott their opener against the host nation on June 21.

ZIFA crafted a lengthy statement on Tuesday to dismiss “misleading and false” allegations made on social media that funds destined for tournament preparations and player salaries had been misappropriated by officials.

“ZIFA is advising both CAF and FIFA on the role of these individuals in destabilising our football,” the statement read.

“At the right time, a full dossier shall be released by ZIFA with detailed information on resources received and used, (as well as) destabilising efforts prior and during the tournament.” (NAN)

Pregnant women who don’t get enough sunshine ‘more likely to have children with dyslexia, autism or ADHD’ – Study