Zidane ready to count on Bale after months of uncertainty 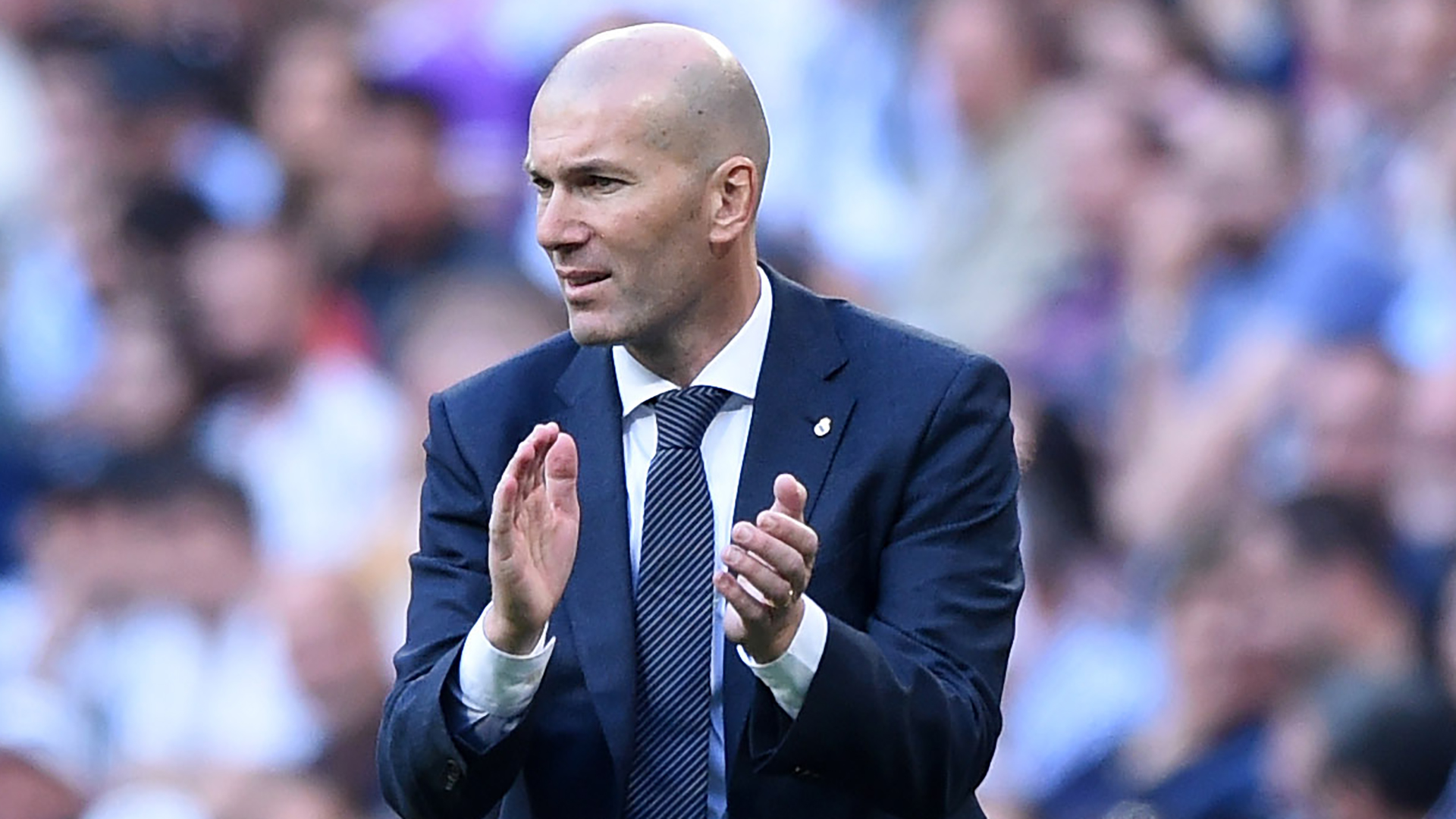 Real Madrid coach Zinedine Zidane has vowed to treat Gareth Bale as any other member of the squad despite previously declaring his intention to sell the Wales forward, as his side prepare to begin the new La Liga season at Celta Vigo on Saturday.

Zidane has had a frosty relationship with Bale since returning to the Madrid job in March, having resigned the previous year after two strikes from the forward gave his side a 3-1 win over Liverpool in the 2018 Champions League final.

The Frenchman used Bale sparingly in the 11 league games he oversaw last season and in July he said the club was trying to sell the player, even remarking that “the best thing would be if he left tomorrow”.

But in a news conference ahead of Madrid’s trip to Celta, Zidane challenged Bale to win his place back in the team.

“It looked like he was leaving but now he is here and now I’m going to count on him, just like all the other players that are in the squad.

“I expect that every player in the team will want to make things as difficult as possible for me when choosing my line-up,” Zidane said.

Bale’s chances of playing against Celta were boosted after 100-million-euro (91.1 million pounds) forward Eden Hazard sustained a thigh injury in Friday’s training session, ruling him out of their opening match.

Rodriguez is another player Zidane was believed to be keen on off-loading after being frequently linked with a move away from the club, but the coach said he was happy to have the Colombian back in the squad, adding he is fit to face Celta.

Madrid endured a difficult pre-season campaign, winning only two of seven fixtures and suffering an embarrassing 7-3 defeat to Atletico Madrid, but Zidane said his team was excited about the new campaign.

“At Real Madrid people will always be pessimistic when you don’t play well or don’t win but the league campaign is a different competition and we are feeling completely optimistic.

“We are looking forward to playing and we want to win,” he said. (NAN)