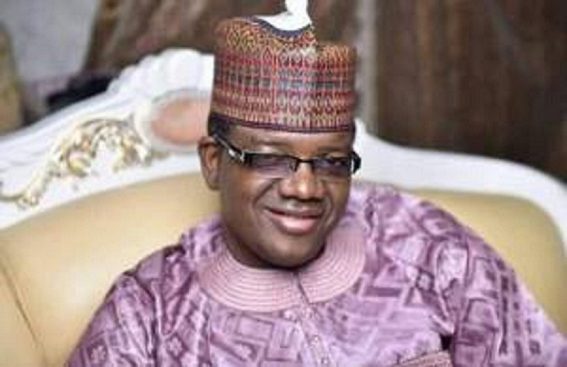 The Zamfara State Government has sent 3,850 recruited youth for training at Police Training Colleges in Sokoto and Kaduna states to serve in the community policing initiative of the state.

Commissioner of  Police, Alhaji Usman Nagogo, said the state government had recruited 7,500 youths from 14 local government areas of the state, from which 3,850 would be trained in the first batch.

He added that the remaining 3,000 would receive similar training as soon as the first batch returned.

According to CP Nagogo, “The successful candidates were thoroughly screened by the police command before they were recruited. They were also selected by their respective traditional rulers.

“The training is for two months after which they will be deployed in their respective localities to help the conventional security agents in the fight against armed banditry and other criminal activities.”