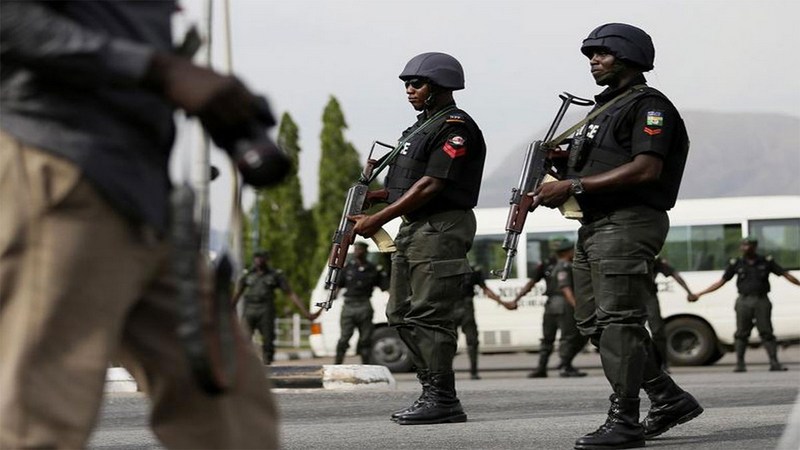 Barely three weeks after the abduction of seven people, the Zamfara State Police Command has confirmed the kidnap of another 13 persons in Majema community in Zurmi Local Government Area of the state.

The Police Public Relation Officer (PPRO), Zamfara State Command, SP Mohammed Shehu, said in the early hours of January 28, unidentified hoodlums, suspected to be kidnappers stormed Majema area in Zurmi council with a view to causing mayhem and a breakdown of law and order in the community.

The PPRO says, “On the spur of the moment, combined teams of police/military and civilian JTF stationed in Zurmi responded promptly and repelled the attack.

“As a result, the attackers were forced to beat a retreat back to Dumburum Forest. Sadly enough, 13 persons were later discovered to have been kidnapped by the attackers”, he said.