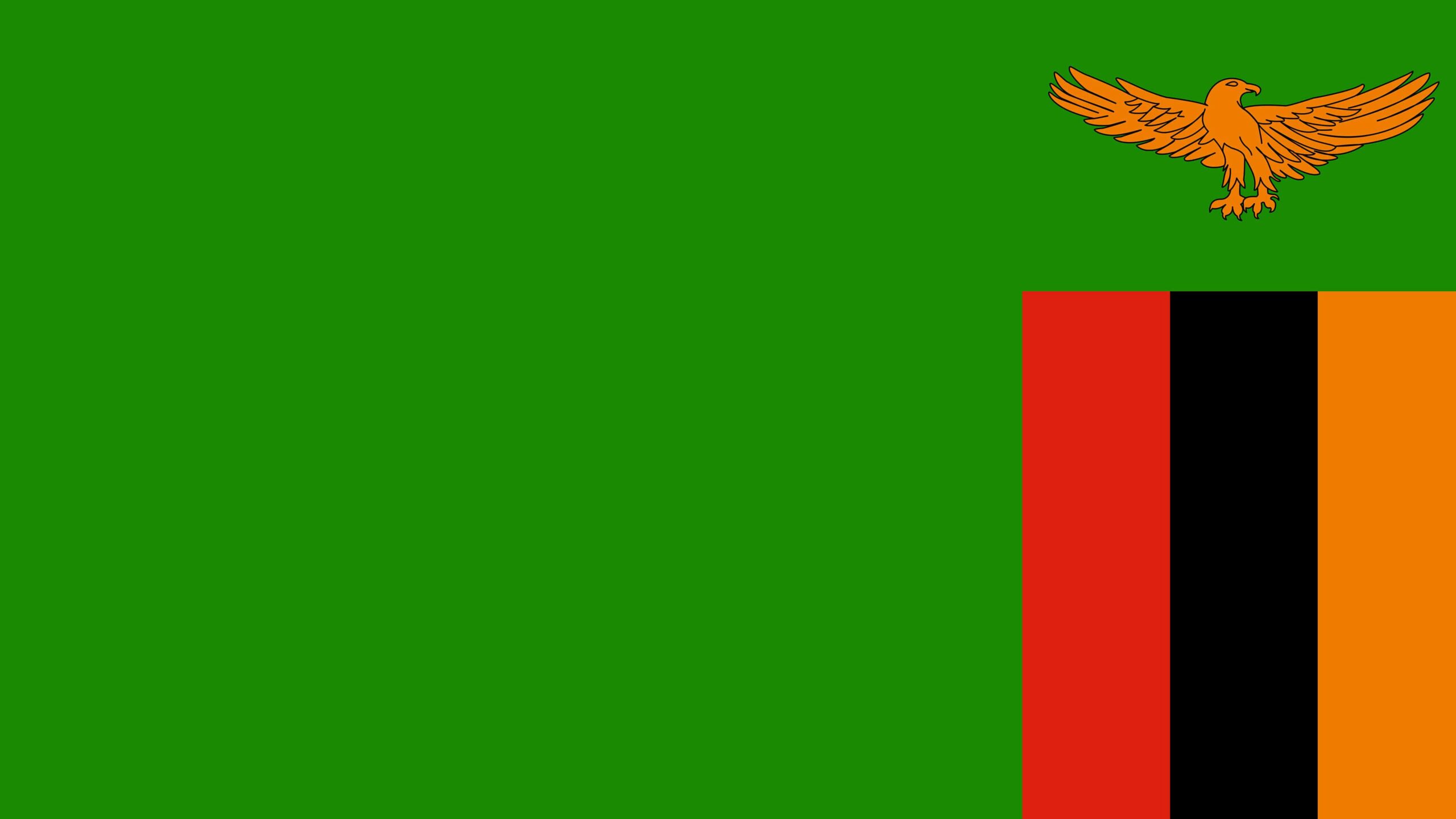 Zambian rights activists, on Saturday, hailed as a ‘huge milestone’ a decision to scrap two British colonial-era laws: the death penalty and making criticism of the country’s leader a punishable offence.

President Hakainde Hichilema, whose Party was in opposition for over two decades, had promised that he would scrap the laws if elected to the top job.

“President Hakainde Hichilema has assented to the penal code of 2022 abolishing the imposition of the death penalty and the offence of criminal defamation of the president, which has been on the Zambian statute books since (the) pre-independence era,” presidential spokesman Anthony Bwalya said in a statement on Friday.

Human rights activist Brebner Changala said the decision was a “huge milestone in the removal of colonial laws that do not fit in the democratic dispensation of the country”.

“As stakeholders we are elated that this repressive law is finally done away with. Thus, allowing citizens to freely express their views without fear of prosecution as was the case in the past,” she said.

Zambia gained independence from British rule in 1964. The southern African nation is home to 18 million people.

NAICOM jerks up Third-Party Vehicle Insurance from N5000 to N15,000