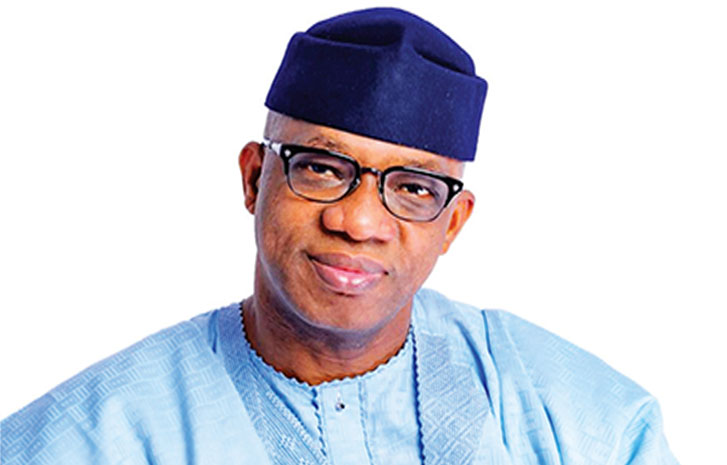 The Peoples Democratic Party (PDP), Ogun State chapter, has blasted the state governor, Prince Dapo Abiodun, for buying ‘tricycle ambulances’ (Keke NAPEP) for Primary Health Centres across the state, describing it is a channel to rip-off the state.

The party further accused the ruling All Progressives Congress, APC, of treating the general wellbeing of the people of Ogun State with levity, adding that it had been compromised on “the platter of unpardonable mockery”.

In a statement by its spokesperson in the state, Akinloye Bankole, the PDP scoffed at the manner the state government  celebrated the newly procured tricycle ambulances for rural medical needs, and expressed surprise that the government even boasted that procuring the Keke NAPEP ambulance was  “remarkable stride in medical accomplishments”.

“The Keke NAPEP erroneously called ambulance is another calculated deceit to milk the people further, as the so-called ambulances are not durable enough to stand the test of time.

“It is just another orchestrated magic by an extremely wicked government to swindle the state.

“As a reasonable political organisation, our great party still keeps wondering why any government, in all honesty, would keep showcasing deliberate deceit in order to appear busy in delivering dividends of responsive government to the people.

“Can anybody explain the possibility of an emergency bed stretcher fitting into this Keke Ambulance with full paramedics in attendance?

“Also, it is fundamentally necessary for the people to be equipped with the knowledge that the chassis of the much celebrated Keke NAPEP are not long and strong enough to carry a bed stretcher.

“For us as a party, we are convinced that the government under the watchful eyes of Prince Dapo Abiodun has, just as it has always done, supervised another flight of taxpayers’ money into some private vaults outside the state. He has again committed the state’s funds into another wasteful bazaar.”

The PDP accused the government of being insensitive to the need of the rural dwellers for better healthcare delivery.

The opposition party continued, “Ordinarily, providing ambulances for rural medical needs, especially at this time for the people, may not be entirely out of place given the harsh reality of covid-19 and its marks. We are, however, very certain that a sincere and sensitive government would dispassionately think of better vehicles with stronger and longer chassis that can serve the purpose of providing community health care,” the party further said, accusing the APC government of pandering to sectional interests.

“In any case, it is quite clear the ruling government is determined to serve some interests with Ogun State commonwealth. Hence, we wonder why the purchase of ambulances takes priority attention over widespread insecurity currently going on across the state.

“We feel very sad that despite all the socio-economic hardship the people have been made to go through, in recent times, the insensitive APC government still chooses to throw all known milk of sympathy and compassion for the public good to the dogs by deceiving the people.”