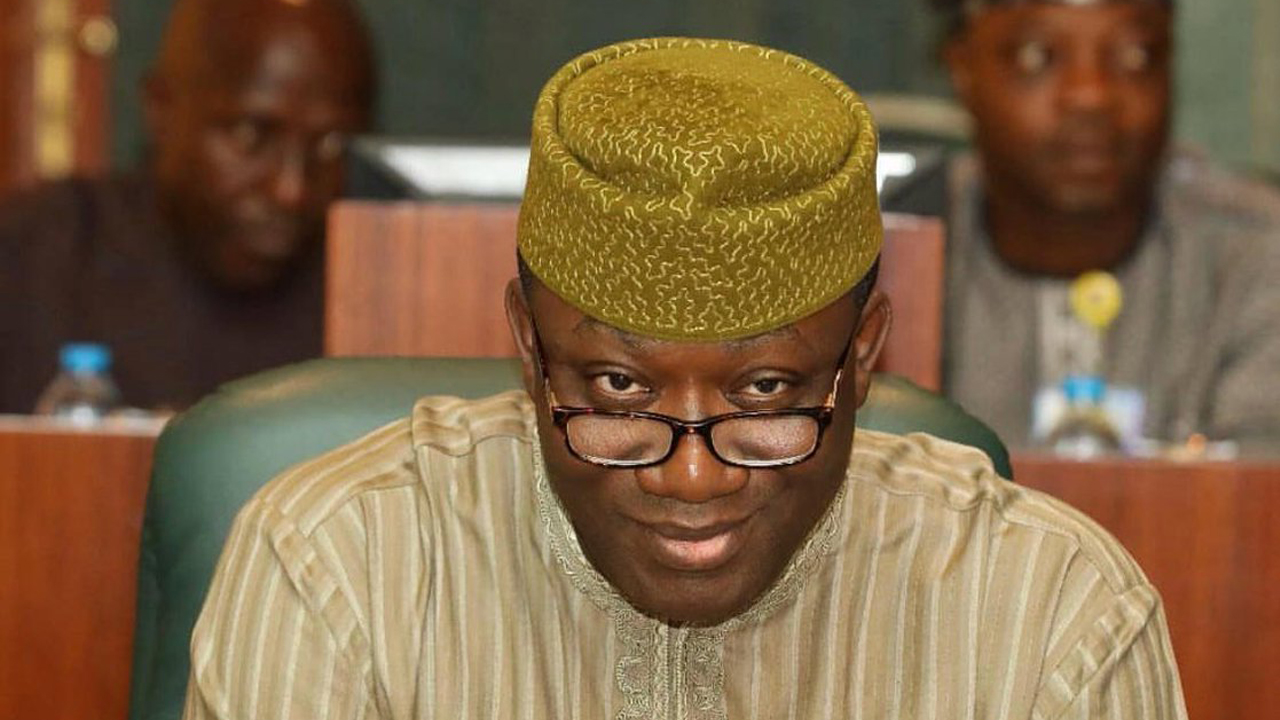 The Yoruba Council of Youths Worldwide (YCYW) on Thursday hailed the election of Gov. Kayode Fayemi of Ekiti as the Chairman of the Nigeria Governors’ Forum (NGF).

The Founder and President of the group, Aremo Oladotun Hassan, said a statement in Lagos that by the election, Fayemi had embarked on a  a mission to serve Nigerian masses and enhance good governance.

Hassan said that the group was delighted at Fayemi’s election, adding that he deserved it.

He said that  YCYW felicitated with Ekiti people, all Yoruba people and Nigerians at the election.

Hassan said: “We owe this landmark stride to his excellency’s untainted track record of excellence, team spirit and uncommon probity.

“We have a strong belief in his excellency toward widening the horizon of untapped opportunities of this highly placed office of NGF.

“We have a belief that Fayemi will aim at bringing good governance, equitable distribution of resources, and ensuring optimal performance of all governors.”

He urged Nigerians to embrace the `new dawn of hope’ expected from Fayemi which, he said, would  translate into dividends of democracy to all Nigerians irrespective of political party affiliation, ethnic or religious leaning.

“We are indeed proud of Gov. John Kayode Fayemi  (JKF) being elected to lead all the 36 governors at the Nigeria Governors’ Forum.

“We see this as a brighter hope for greater expectations, while we thank all the other 35 governors for the confidence reposed on our own JKF.

“We equally challenge his excellency to speed up delivery of the tasks ahead based on his promised assurances on key areas of the nation’s needs,” Hassan said.

He called for a renewed efforts in enacting a constitution that would guarantee accelerated growth and peaceful coexistence.

“We foresee that the tasks ahead may be huge, but surmountable, because the right man with sound mind is in charge of the NGF, ” the youth leader said.

NAN reports that Fayemi was chosen by consensus as the Chairman of the Nigeria Governors’ Forum at a meeting on Wednesday night in Abuja. He succeeds Gov. Abdulazeez Yari of Zamfara.

Gov. Aminu Tambuwal of Sokoto State was chosen as  the Vice-Chairman of the group (NAN)