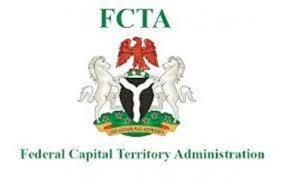 Mr. Peter Yohanna, former Chairman of the Bwari Area Council of the FCT, is dead.

The Chairman of the Council, Mr. John Gabaya, confirmed the incident at the deceased’s residence at Ushafa, Abuja on Wednesday.
said that Yohanna died in the early hours of Wednesday after a period of illness.

Family sources told the News Agency of Nigeria (NAN), that Yohanna, who recently underwent surgery to cure an undisclosed ailment, recovered and was back on his feet but fell ill again, two weeks ago.

NAN gathered that wake keep will be held for the deceased on Friday, December 20, ahead of the burial slated to hold on Saturday, December 21, 2019, at Ushafa, Bwari. (NAN)