…Says ‘Nigeria won’t back down on compensation demand’ 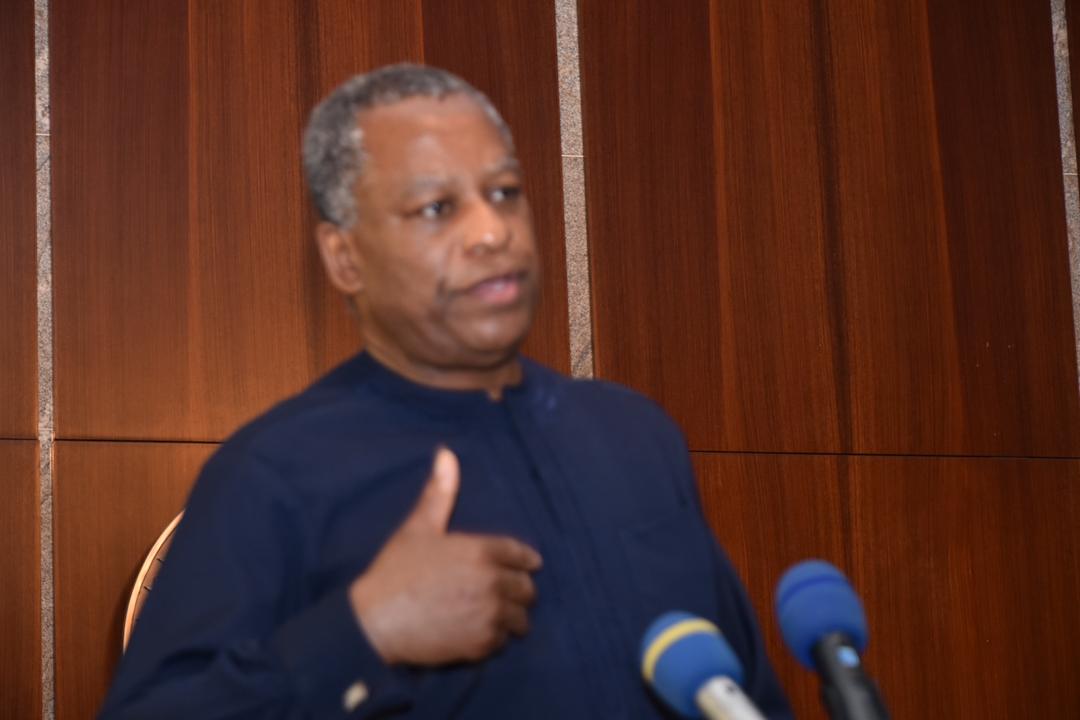 President Muhammadu Buhari will address the nation on the return of the special envoy to President Cyril Ramaphosa to register his displeasure over the killing of Nigerians in South Africa.

Foreign Affairs Minister, Geoffrey Onyeama, who confirmed the recall of Nigerian High Commissioner to  South Africa, Amb. Kabiru Bala, however said he will return alongside the special envoy, at the end of his assignment.

Onyeama said: “The envoy will be back by the end of this week. Ideally, Mr. President will decide who he will communicate to the nation whether through live address or a written statement.

“But we feel that it will be better for him to do once he has all the elements.

“We feel it will be better, let the special envoy come back and when we have everything that we need then he will then he will address the nation on that.”

Asked to disclose the identity of the envoy and measures being taken to protect Nigerians, Onyeama said, “the identify of the special envoy will be revealed in due course. There are certain reasons why we don’t want to do so immediately.

“On measures being taken, of course the security agencies are fully aware of the threats now existing to various businesses in Nigeria at the moment and they are fully mobilised to address that.”

On why the Nigerian High commissioner has been recalled when the envoy was on his way to South Africa, Onyeama said: “No. it is one of the options being are considering. He will need to come back but we feel he should come back after the envoy has gone there, so that Mr. President will have the benefits of the full and comprehensive brief from all the individuals who are the position to have seen things at a close range.”

The Foreign Affairs Minister stated that Vice President Yemi Osinbajo was delegated by President Buhari to attend the summit, but explained that the President later asked him to step down, following the xenophobic attacks.

Onyeama cited the examples of Congo, Rwanda and Malawi, who leaders had also withdrawn their participation.

Onyeama also said information available to government so far indicated that not a single Nigerian had been killed so far.

However, he admitted that their property were vandalised, a reason the government demanded compensation payments.