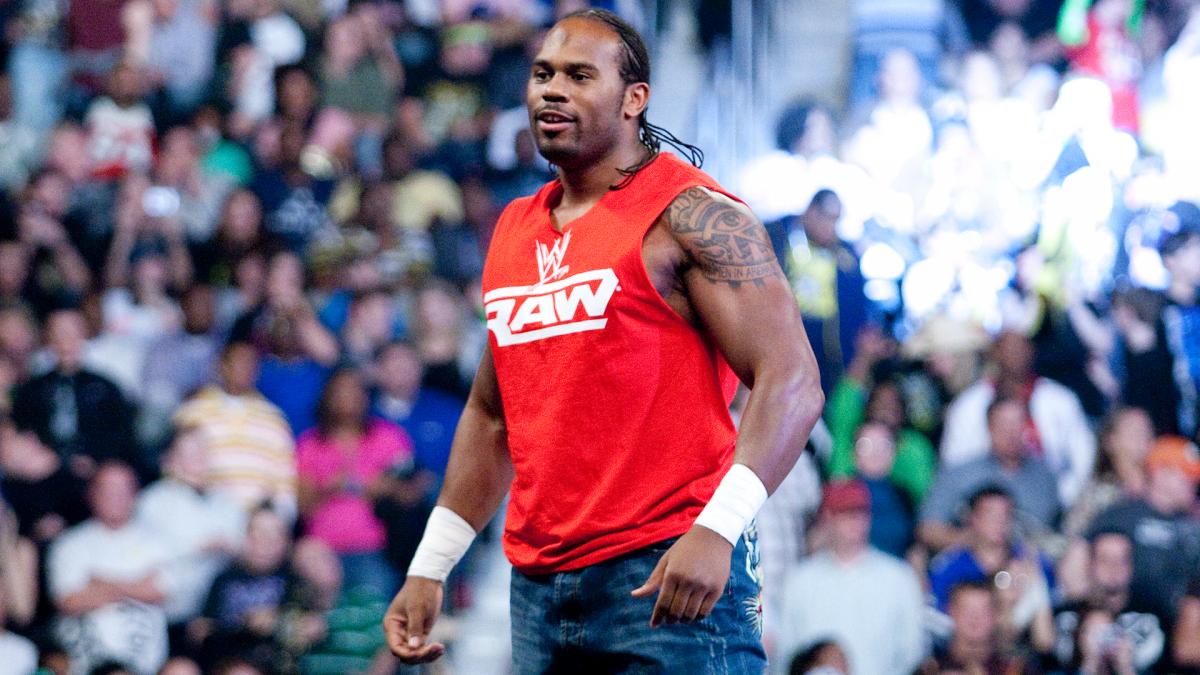 The World Wrestling Entertainment (WWE) has announced the death of Shad Gaspard.

In a release on its official website, on Wednesday, the WWE said the deceased had gone missing while swimming with his son at Venice Beach in California on May 17.

The statement read, “World Wrestling Entertainment (WWE) is saddened to learn that former WWE Superstar, Shad Gaspard, has passed away at the age of 39.

“Gaspard had gone missing while swimming with his son at Venice Beach in California on May 17. In his final act, Gaspard instructed lifeguards to save his son’s life.

“Gaspard was best known in WWE as one-half of Cryme Tyme with JTG. The fan-favorite duo memorably joined forces with John Cena during his 2008 rivalry with JBL, and competed for the WWE Tag Team Titles at SummerSlam 2009. Shad and JTG would later square off in heated fashion after a falling out in 2010.

“Before entering the squared circle, Gaspard played basketball at Georgia Perimeter College. He was also a former bodyguard for P. Diddy, Britney Spears and Mike Tyson.

“Admired by friends and colleagues for his warmth and humor, Gaspard was no stranger to heroic deeds. In 2016, he broke up an armed robbery in Coral Springs, Fla., pinning the suspect to the ground until police arrived.

“Gaspard was also a multitalented individual, creating his own graphic novel and acting in several TV shows and films, including “Brothers” and “Think Like a Man Too.”

I can’t be struggling with cows to enter Govt. House – Umahi warns herders, Almajiris to steer clear of Ebonyi