Worms everywhere, here is how to prevent infestation 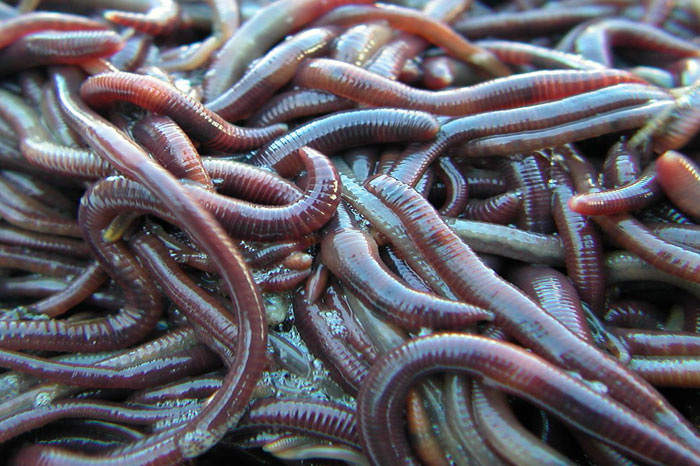 Worms are parasites. They live and feed off their host. They are everywhere and can be contracted with just a bite. They may be present in foods, fruits, vegetables and the soil. There are many types of parasitic worms that live in the human body especially in the intestine.

It is estimated that over 3.5 billion people around the world have this parasitic worms, with the larger number of infected persons in developing countries. Any environment where sanitation is poor, water and food are contaminated is where worm can be easily contracted.

When contracted, some of these worms multiply and when not treated may even cause other health hazards for their host. However, some of the symptoms that one may experience when worms are present in their body are: loss of appetite, fatigue, abdominal pain, bloating, nausea, weight loss, stomach upset.

In some cases, a person may start passing segments of the intestinal worm in their stool. It may also lead to severe blockage in the intestine, making it difficult to have bowel movement. Some even make it impossible for their host to absorb protein, loss blood and Iron, which may cause anemia.

Types of worms and how they can be contracted

A fecal test, blood test, colonoscopy, imaging tests and tape tests are some of the ways to ascertain the presence of these parasites in the human body.

It is advised that when you notice any of the symptoms mentioned, you see a doctor. While many have recommended that people should deworm themselves once every three months, it is important to see a doctor in this regard. Your doctor can ascertain the anti-parasitic medication that is suitable for you.

Pregnant women and persons with specific health challenges must stay off regular antiparasitic medications not prescribed by a medical practitioner.

How to prevent contracting worms

KIDDIES TALK: ‘I want to be a Catholic priest’