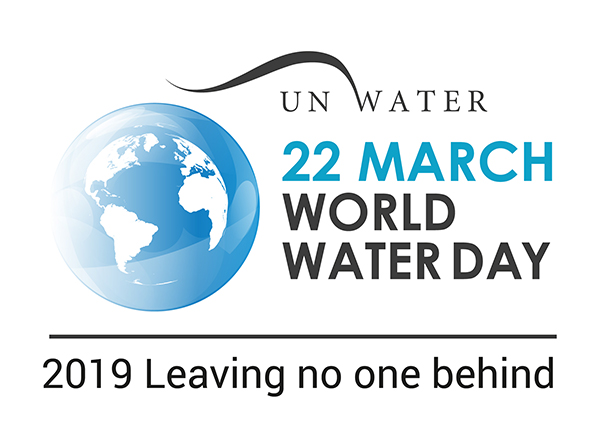 As the world marks World Water Day, stakeholders in the water sector have called on government at all levels to adequately fund Water, Sanitation and Hygiene (WASH) services.

The News Agency of Nigeria (NAN) reports that March 22, is an international day set aside by the United Nations annually to celebrate WASH with the theme for 2019: “Leaving No One Behind”.

A statement signed by Mrs. Oluseyi Abdulmalik, Communications and Media Manager, WaterAid on behalf the stakeholders, which includes Partnership Initiatives In Niger Delta (PIND), made available to  newsmen on Friday in Abuja, emphasised that WASH services should be sustained through increased funding.

NAN reports that Goal Six of the SDGs is targeted at achieving universal and equitable access to safe and affordable Water, Sanitation and Hygiene (WASH) for all by 2030.

“As the world commemorates this year’s World Water Day under the umbrella theme set by UN-Water, ‘leaving no one behind’, WaterAid, PIND are calling for stronger protections.

“We are also calling against overuse and misuse of water supply and acceleration in the provision of sustainable WASH services for all to reach everyone and ensure no one is left behind,” she said.

According to her, clean, accessible water for all is an essential part of the world we want to live in and should be common to everyone, everywhere.

She however expressed regret about the progress made since 2000 in delivering clean water to 1.5 billion people globally is now under threat.

The statement quoted Dr. ChiChi Aniagolu-Okoye, the Country Director, WaterAid as saying: “This year’s World Water Day’s theme ‘leaving no one behind’ could not have been more apt in recognising “the reality that there are marginalised groups’’.

“Group such as women, children, refugees, indigenous peoples, people with disabilities and the elderly are often overlooked, and sometimes face discrimination in their quest to access and manage the clean water they need to live daily.

“Even more sad is that most of the people affected live in hard-to-reach, riverside communities, uphill and interior areas that account for a significant percentage of the country’s total population,” she said.

Similarly, Dr. Dara Akala, the Executive Director (PIND) explained that the acute shortage of WASH services in Niger Delta cuts across communities and institutions in both urban and rural areas.

According to Akala, dysfunctional and non-existent WASH facilities, and polluted water are common, which governments and other stakeholders need to tackle through a collective intervention.

“Unequal access to water fuelled by a growing demand on water resources and the impact of climate and population changes, traps people in poverty and limits potential.

adequately fund WaterCommunications and Media ManagerMrs. Oluseyi AbdulmalikSanitation and Hygiene (WASH) servicesstakeholders in the water sector have called on governmentWASH with the theme for 2019: “Leaving No One Behind”WaterAidWorld Water Day
Share