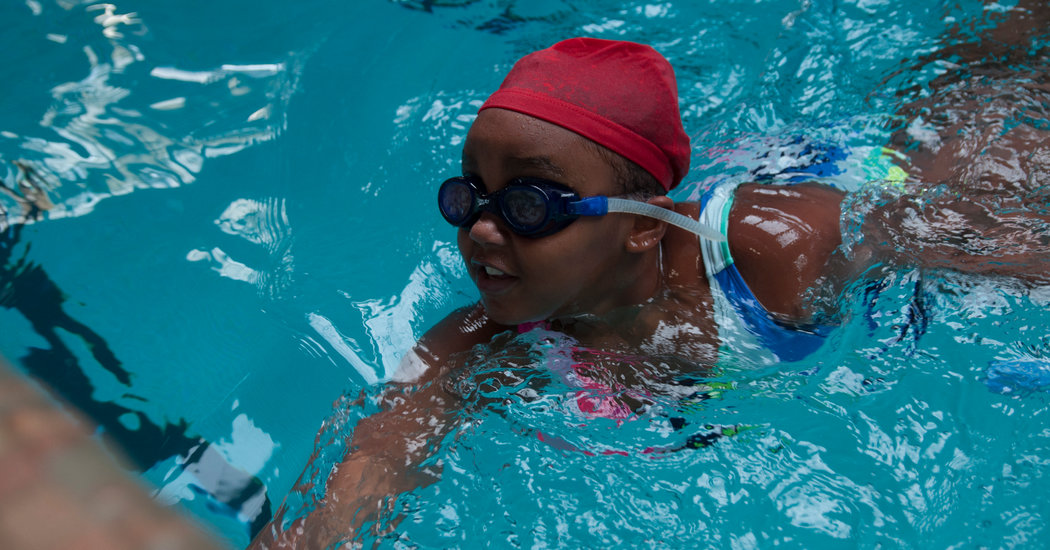 World swimming governing body, FINA is confident the Hungarian city of Budapest would host a befitting show during the 19th World Swimming Championships this summer.

The competition which is billed to run from June 17-July 3 was initially slated for the Russian city of Kazan but had to be moved to the Hungarian capital, no thanks to the sporting sanctions imposed on Russia because of Russia’s invasion of Ukraine.

It is recalled that close to half a million fans in 2017 saw 11 new world records, 21 championship records and 8 world junior records set.
A record 172 countries broadcast the event that featured 2,303 athletes and 29 nations represented on the podium.

FINA was also quick to add…”With an event prize pool of USD 5,720,000 and coming off a season punctuated by world records, the competition is set to feature some all-time great swimming, diving and water polo performances in the Hungarian capital.”

The Nigerian Xpress has reported that the newly elected president of the world swimming governing body, FINA, Husain Al-Musallam has vowed to make the welfare of swimmers his number one priority.

Al-Musallam who spoke after his election said swimmers should expect more prize money, a louder voice and enhanced support from FINA under his watch.
The newly elected FINA President highlighted the challenges posed by the COVID-19 pandemic, which he cited as a key reason for changes in the governing body.
Al-Musallam expanded on pledges made in his election manifesto to reduce the annual costs of the governing body and provide greater support for athletes.
Among the plans was a pledge from Al-Musallam not to take a salary or receive compensation during his four-year term.
Al-Musallam said the decision was part of efforts to “lead by example”, before announcing plans to cut per diems of FINA Bureau members by half.