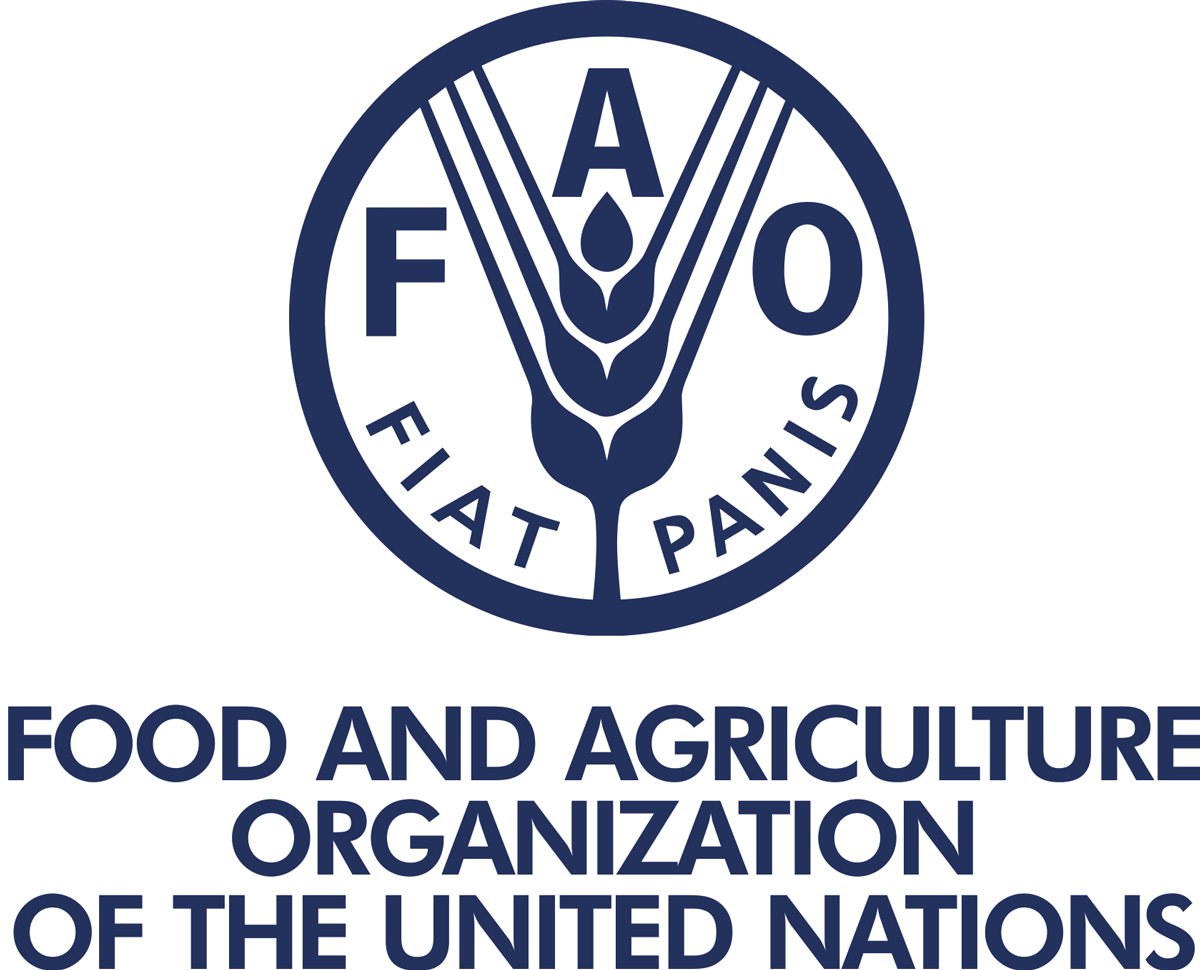 World food prices rose for a fifth consecutive month in May after bad weather pushed up the prices of cheese and maize, the United Nations food agency said on Thursday.

The Food and Agriculture Organisation (FAO) also warned that a sharp fall in the expected maize crop in the flood-hit U.S. had dampened its previous forecast of bumper global cereal production in the current year.

FAO’s food price index, which measures monthly changes for a basket of cereals, oilseeds, dairy products, meat and sugar, averaged 172.4. points in May against 170.3 points in April, its highest level since June 2018.

The FAO dairy price index jumped 5.2 per cent from April’s value, nearing a five-year high, with cheese helping to drive up the index thanks to strong global demand for the product as drought in Oceania limited that region’s export prospects.

The FAO cereal price index rose 1.4 per cent because of a sudden surge in maize price quotations after planting of the crop got off to the slowest pace ever recorded in the U.S. due to widespread flooding and rain.

By contrast, the sugar index fell 3.2 per cent for the month, and the vegetable price index dropped 1.1 per cent.

In its second forecast for the year, FAO predicted world cereal production would come in at 2.685 billion tonnes, down from its previous forecast of 2.722 billion tonnes but still up 1.2 per cent on 2018 levels, when output declined.

“Worldwide maize output, however, is now seen to fall, with U.S. production expected to shrink by 10 per cent from the previous year amid a much reduced pace of plantings due to unfavorable weather conditions, ” it said.

The UN agency said new estimates for production and utilisation suggested world cereal stocks could decline by as much as 3 per cent in the new season, hitting a four-year low of 830 million tonnes. (NAN)