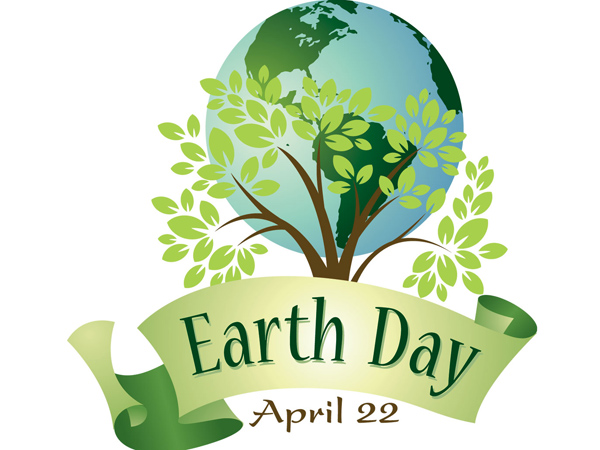 Goni made this known to the News Agency of Nigeria (NAN) on Tuesday in Abuja, against the backdrop of the 2019 World Earth Day marked worldwide on April 22.

He said that the Earth Day with the theme: “Protect Our Species” aimed to draw attention to the rapid extinction of important plant and animal species in the world, directly linked to human activities.

“It is to raise awareness about the accelerating rate of extinction of millions of species, the causes and consequences of this phenomenon,’’ he said.

READ ALSO:Germany hopes resolution on sexual violence will be adopted by UN

Mother Earth Day is celebrated yearly on April 22 to promote environmental awareness and draw attention to the need to protect the planet.

“The importance of education at all levels in achieving sustainable forest management and biodiversity conservation cannot be over emphasised.

“At the National Park, we involve the public by educating them on the need for conservation of the abundant and diverse species and how to maintain them at optimum levels.

“We have been investing in biodiversity education to ensure that stakeholders and local communities work together to halt the rapid extinction of species.

“All living things have an intrinsic value, and each plays a unique role in the complex web of life so we must work together to protect endangered and threatened species.’’

According to him, our biodiversity species are the natural beauty on the earth which are necessary to conserve to give everything a balance.

“Everybody must know the values, significance and contributions of these species to balance the life cycle on earth.

“We have to constantly educate the public on the challenges of climate change, and when they become more aware of their roles, they will be empowered to make ethically informed decisions.

“The unprecedented global destruction and rapid reduction of plant and wildlife populations are directly linked to causes driven by human activities.

“Such causes include climate change, deforestation, habitat loss, trafficking and poaching, unsustainable agriculture, pollution and pesticides to name a few,’’ he said.

He said that the service had embarked on the promotion of sustainable livelihood, biodiversity conservation and sensitisation programmes to ensure that the public were carried along in the preservation of nature.

“Through education and the engagement of the local communities, the people can contribute to a solution-oriented public dialogue and take meaningful actions that will help curb the effects of climate change,’’ he said. (NAN)

Germany hopes resolution on sexual violence will be adopted by UN