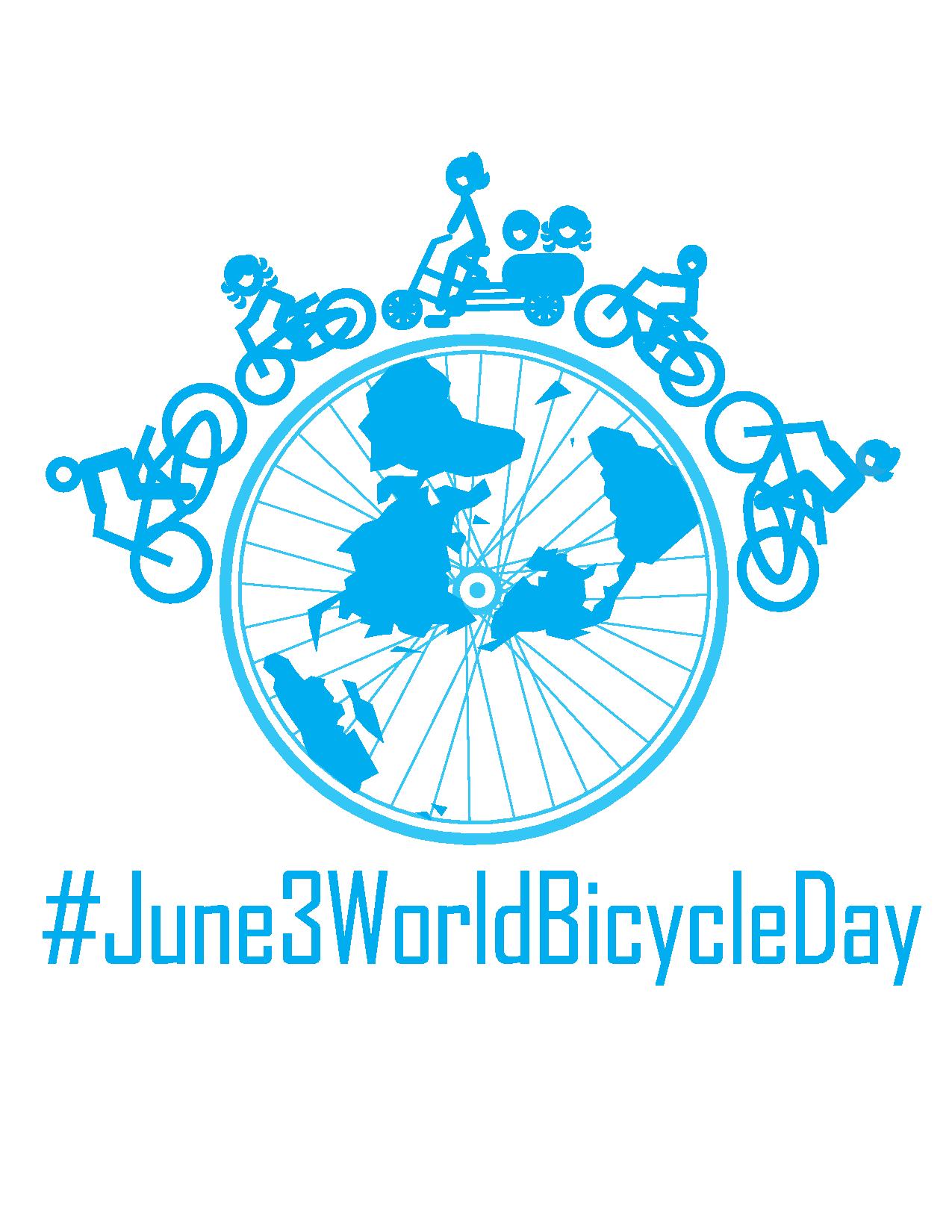 The Nigerian Conservation Foundation (NCF) on Monday appealed to Governor  Babajide Sanwo-Olu of Lagos State to construct bicycle lanes along the roads in the state to reduce environmental and transport pollution.

The Director-General (D-G) of the foundation, Dr. Muhtari Aminu-Kano, made the appeal in a telephone interview he granted the News Agency of Nigeria (NAN) to commemorate the 2019 World Bicycle Day.

He said that greenhouse gas emissions from the country had accounted for a quarter of its pollution.NAN reports that the World Bicycle Day is celebrated on June 3 globally to recognise the uniqueness of cycling as a mode of transportation that boosts health.

It also reduces risk of contacting some diseases while protecting the environment from pollution, he said.

He said that safe infrastructure for cycling would encourage more residents to ride.

“Riding a bicycle in Lagos is hazardous and is also a dangerous venture without all the proper regulations, traffic lights, lanes and other facilities functioning.

“ The construction of bicycle lanes is something I think the new government is trying to bring into the state’s inter modal mode of transport that will get Lagos moving.

“It will also address gridlock; improve the health and well-being of residents, and help people move around more freely and faster,’’ he said.

He said that the availability of bicycle lanes, traffic lights and other infrastructure that would get people to ride on bicycles in a safe environment should be adopted.

“This is because bicycles have great environmental benefits to reduce pollution, especially, in these days where all transport means are based on fossil fuels.

“To get people using fewer cars and reduce vehicular traffic is a good strategy because transportation produces a quarter of the greenhouse gas emissions in Nigeria.

“Getting people to ride bicycles which do not use carbon base fuel and do not pollute the air with carbon dioxide and other nasty gasses and pollutants is good for the Nigerian environment.

“Use of bicycles is also good globally because it reduces greenhouse gases and stems global warming,’’ he told NAN.

Aminu-Kano expressed hope that the administration’s interest in the environment if properly harnessed would improve the health and socio-economic wellbeing of Lagos residents.

“I am really pleased that the Sanwo-Olu-led administration has prioritised environment and transportation as two of their cardinal principles for implementation.

“These two areas do not stand alone; they interact, and looking after the environment has a bearing on transport and then having good efficient transportation looks after the Lagos environment.

“Its not just in Nigeria, also in advanced democracies and economies, they are constantly trying to make their transportation system better by encouraging and creating new bicycle lanes.

“They are closing up some roads in some parts of their cities and turning them into use by pedestrians and those riding bicycles,’’ he told NAN.

The D-G also called on other states in the nation to include bicycle lanes in road designs for the overall benefits of the nation toward tackling global warming. (NAN)

Father who killed wife, son may have been frustrated –landlady speaks