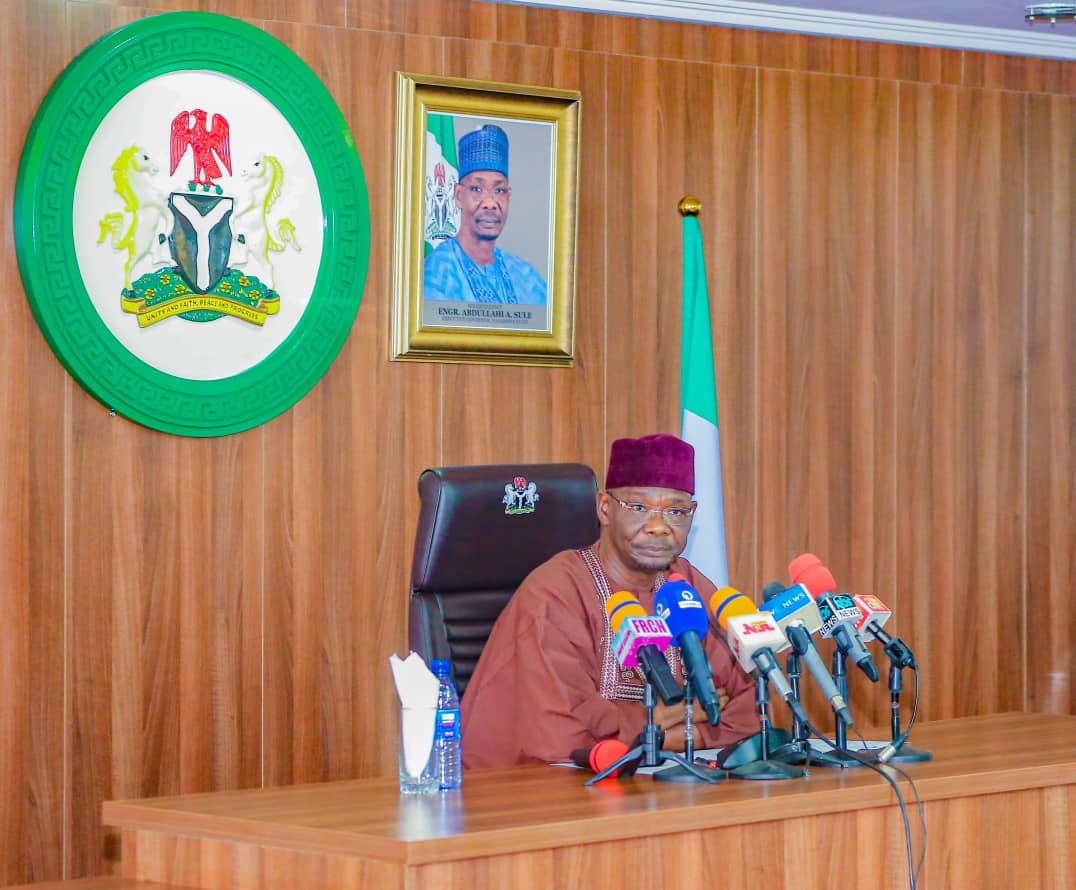 The Nasarawa State Government has said that it would invoke the ‘no-work-no-pay’ rule for striking civil servants in the state.

This was part of the resolutions taken at an emergency expanded security meeting, which held at the Government House, on Tuesday.

The emergency meeting was convened at the instance of Governor Abdullahi Sule, aimed at amicable resolution of the plight of the striking workers.

According to the statement issued at the end of the meeting and signed by Barr. Mohammed Ubandoma Aliyu, Secretary to the Government of Nasarawa State, said that while the state government recognises the right of workers in the state to embark on strike, it, however, enjoined the organised labour to carry out its activities within the confines of the law.

The state government expressed dismay over the action embarked upon by the organised labour, especially the indefinite strike action, as well as the picketing of offices, thereby depriving workers from gaining access to their offices.

The statement added that the state government had directed Permanent Secretaries at the various ministries, departments and agencies, to open attendance registers, with a view to actualising the no-work-no-pay rule.

While also expressing its desire for continuous dialogue with the organized labour in the state, the statement went on to say that, government has however directed security agencies to deploy its personnel to man all MDAs, with a view to restoring law and order.

The Nasarawa State Government also said it would also seek legal interpretation of the action embarked upon by the organised labour at the law courts.

The statement further called on the people of the state, to remain law abiding, even as the government, commended members of the National Union of Local Government Employees (NULGE), for their refusal to join the ongoing strike action.