Woman who ‘had 10 babies’ arrested, admitted to psychiatric hospital 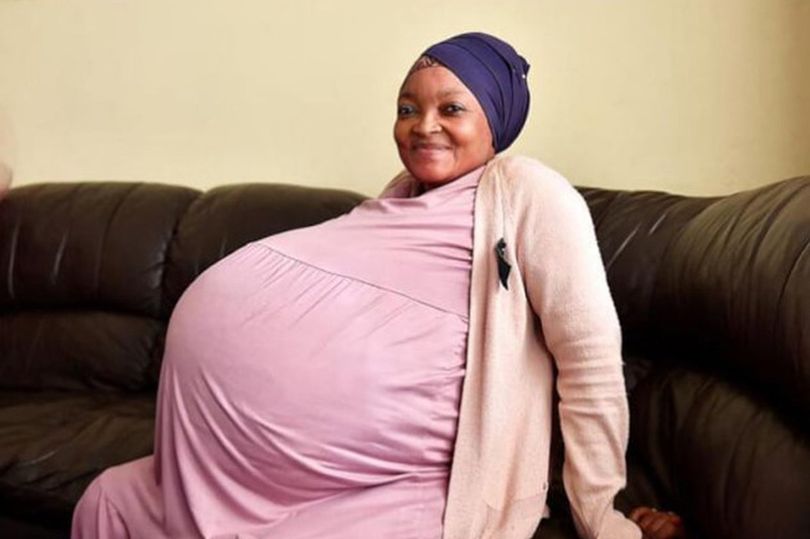 The South African woman who claimed she gave birth to 10 babies from the same pregnancy before she was accused of inventing the story has been admitted to a psychiatric ward.

Police officers apprehended Gosiame Thamara Sithole at a relative’s house in the township of Rabie Ridge near the city of Johannesburg in the early morning of Thursday 17th June.

Her detention was carried out after relatives of her estranged partner, Teboho Tsotetsi, reported her as missing, and officers then took her to a police station in the suburb of Chloorkop.

Police officers denied that she had been arrested for a crime before they handed her over to workers from the Gauteng Department of Social Development.

The social workers then took her to Tembisa Hospital in the township of the same name for a mental health assessment.

The 37-year-old woman previously hit headlines after she claimed she gave birth to decuplets at a hospital in the city of Pretoria on the night of 7th June.

She went on to accuse her partner’s relatives of trying to appropriate donations from the public meant for the newborns, despite their claims that the decuplets did not exist.

Since her detention, her lawyer, Refiloe Mokoena, has claimed that Sithole is being held against her will and that she will apply for a court order to secure her release.

She said that her client was initially denied legal access and that her request to visit a private psychologist instead of the institute she was taken to was turned down.

Mokoena told reporters: “She declined that she should be taken to Tembisa Hospital for a psychiatric evaluation because she felt strongly that she is of sound mind.”

According to news site IOL, since being admitted to the hospital’s psychiatric ward, Sithole has been subjected to “mental torture” and “starvation” and she has also been “handcuffed”.

The lawyer added: “When I left Tembisa Hospital, she made it clear that seeing that she is now being held against her will, I should please move an urgent court order for her to be released.”

A protest against her internment was due to be held by relatives, friends and activists outside the hospital on Friday 18th June, though it was not reported if it went ahead.

The decuplets’ existence has still not been confirmed or disproved, and Independent Media, which broke the story, has since accused the authorities of a “cover-up”.