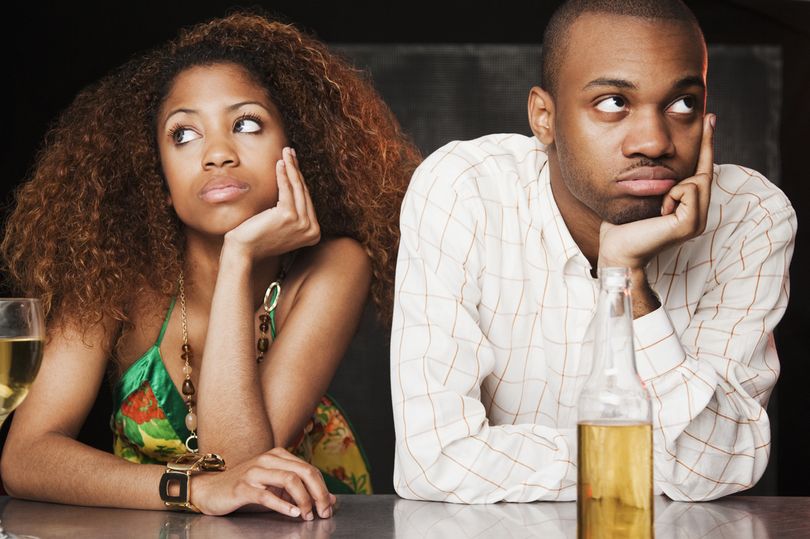 Once in front of a judge, Gertrude reportedly demanded that her partner outline his intentions for their future together.

According to Kenyan news site Tuko, the young woman, who shares a child with Herbert, claimed he wasn’t taking their relationship seriously, as he made a dowry payment, but she is still living with her parents, while he lives alone and he hasn’t gotten down on one knee.

She also shared concerns about his loyalty and speculated he could be talking to another woman.

“He has never been serious,” said Gertrude. “That is why I bought him to court because I deserve to know the way forward and our future.”

Herbert reportedly put the delay in proposing down to his current lack of funds for a wedding.

He also hit back at his girlfriend, saying she hadn’t been giving him all the attention that he needs.

The judge on the case advised that both of them should reconcile, as there was no evidence of marriage yet and settling the issue out of court would be better for both of them.

Fingers crossed the pair manage to patch things up soon!

Osun 2022: we will dislodge APC in Osun State –ADC chair