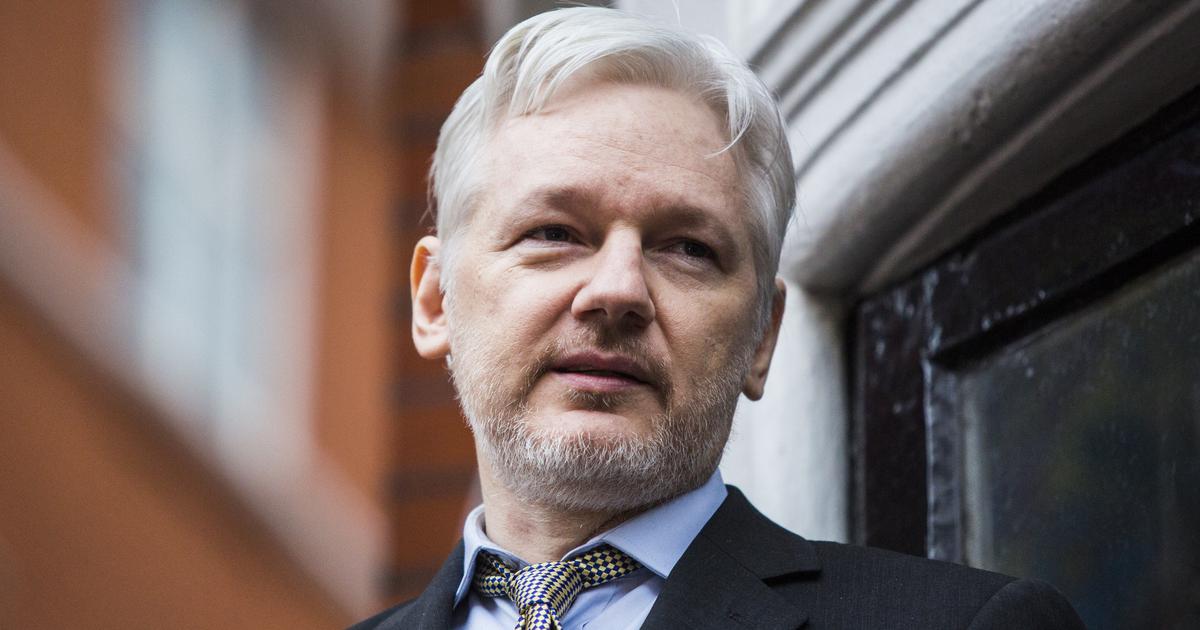 WikiLeaks founder, Julian Assange, is expected to begin his fight to avoid extradition from Britain to the United States in a brief court appearance on Thursday.

The U.S. government has accused Australian citizen Assange, 47, of conspiring with former U.S. military intelligence analyst, Chelsea Manning, to leak a trove of classified material in 2010.

Assange plans to fight the extradition, his lawyer said after a different court sentenced him to 50 weeks in prison on Wednesday for breach of bail.

That case is linked to a separate extradition request from Sweden over charges of rape and sexual assault, which were later dropped.

“We’ve been saying since 2010 that the risk is real and now we have a provisional extradition request from the United States,’’ lawyer Jennifer Robinson told reporters.

“The focus of our energies will now be on fighting that extradition request,’’ Robinson said.

Protests in support of Assange are planned in London, Berlin and Paris to coincide with the start of extradition proceedings in Britain, including a “we are all Julian Assange’’ event at the Brandenburg Gate in central Berlin.

The whistle-blowing website said Assange’s sentence on Wednesday for breaching bail conditions in 2012 was “as shocking as it is vindictive’’.

“We have grave concerns as to whether he will receive a fair extradition hearing in the UK,’’ WikiLeaks tweeted.

British Police dragged Assange out of the Ecuadorian embassy in London on April 11 after Quito ended his asylum.

He had spent seven years inside the building to avoid arrest. (NAN)