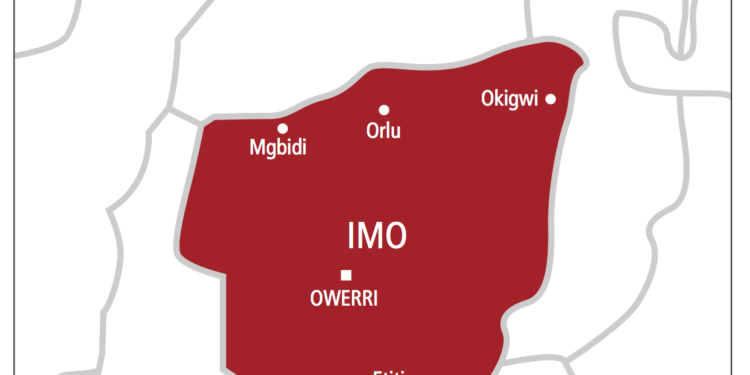 As the bickering over the failure of the government in power to pay 100% salaries to civil servants in Imo State continues, the Accountant General of the state, Mr. Donald Igbo has blamed it on what he described as padding by some workers.

The AG’s reaction is coming soon after workers in the state received their June salaries below the 100 per cent earlier promised by the Governor of the state, Chief Emeka Ihedioha.

The AG at a press conference in his office in Owerri told newsmen that the present government on assumption of office gave instruction that salary of workers should be paid in full but such directive was suspended because it discovered that certain amount of money not contained in the salary structure were brought in by some workers.

Mr Igbo revealed that giving the dictated anomaly, workers who used to receive N1million, for example, would get N1.2m if the 100% salary structure were used to pay June salary and that would amount to cheating on others.

He said for somebody to say salaries paid to workers was 70 per cent was not true.

He blamed some workers who want to misuse and abuse government benevolence to cause confusion while he urged anybody who felt that he is entitled to any amount to wait until the governor approves such entitlement.

He used the media briefing to dismiss the earlier information making the rounds that government paid 70 per cent salaries to workers instead of 100 per cent as promised during the electioneering campaign by the governor.

The AG said that the confusion has necessitated the governor setting up a committee to harmonize the differences, promising that the moment the issue is done with, workers would start receiving their full salaries.

He said that already the fund for the full payment of salaries to workers had been set aside waiting for the harmonization by the committee.