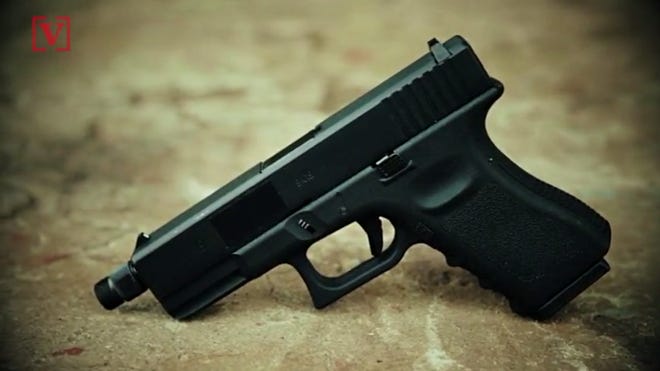 Seventeen-year-old  Elom Daniel is now cooling his heels at the  Ebonyi State Police Command in connection with his involvement in the attack on government facilities in the South East.

The suspect, who was arrested for alleged conspiracy, arson and murder, reportedly confessed to supplying information that led to the attacks on property of the Independent National Electoral Commission (INEC) and other national assets, and killing of security operatives in Ebonyi State , when he was paraded among other suspects at the Command’s Headquarters, Abakaliki, the state capital .

Daniel, a native of Ohaukwu Local Government Area of Ebonyi State, insisted that he was only an informant as regards places for attacks and how best to achieve the attacks, and denied ever handling a weapon.

He added that his gang members decided on supporting the attacks on the security operatives because of unjustifiable maltreatment of  South-east youths and the kid glove treatment of herdsmen that were committing arocities against the people in the area.

“I always give information. I did it at Ishieke police check point, the one at Amasiri Junction, the one at Onueke and the one of CPS, in Abakaliki.  I monitor places marked for attack, before the attack. I normally visit people in the police stations to gather information there. After that, I will draw the map for attack on the police station and give to the Eastern Security Network,” he said.