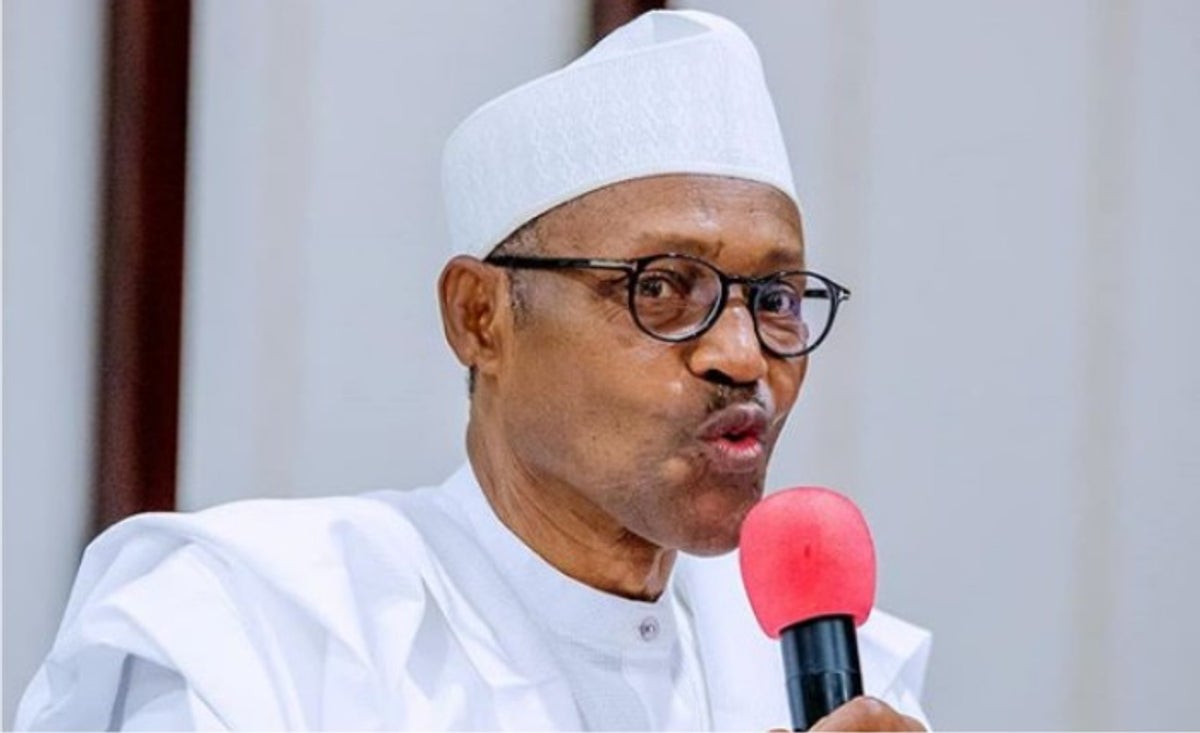 President Muhammadu Buhari has said that rehabilitation of internally displaced persons (IDPs) in the country is imperative and urgent, to avert possible problems in the future.

Mr Femi Adesina, the President’s spokesman, in a statement in Abuja, said the president spoke when he received in audience the President of the 74th United Nations General Assembly (UNGA), Nigeria’s Prof. Tijjani Muhammad-Bande, at the State House, Abuja, on Monday.

The president said: “Most of the displaced children do not know their parents, or where they come from.

“We have to look at the issue now; properly rehabilitate them, otherwise, we will have problem on our hands in the future.’’

He urged the UNGA president to make Nigeria’s challenges glaring to the world, while commending him for his “hard work and competence” so far.

President Buhari said Nigeria was committed to the provision of education and health care to the young and the old, among other welfarist policies.

While speaking, Muhammad-Bande said that he was at the State House to express appreciation to the president for his support, leading to his emergence as the UNGA President, and the continued cooperation from Nigeria.

“Everything I have requested for, in terms of personnel and funds, has been delivered. I thank President Buhari very much. I also thank other member-states for the support I am getting,” he said.

He also appreciated Nigeria for rebuilding the UN Building in Abuja, which was destroyed by the Boko Haram insurgents.

The UNGA president, who later spoke with State House correspondents, said the UN would continue to focus on how to make life better for humanity, by achieving the Sustainable Development Goals (SDGs).

He expressed gratitude to Nigeria for supporting his service to the global organisation.

He said: “I have come here in recognition of the support the president and Nigeria have given to my office since my assumption of duty.

“Everything promised me in terms of personnel and funds was given and I, therefore, have every reason to make sure that at the end of the day, we achieve what we have promised to achieve.

“Of course, this will be better achieved with the cooperation we get form other member-states and the support so far has been very encouraging.”

Muhammad-Bande used the occasion to drum the message of protection of the rights of citizens, especially the aged.

“I also have the opportunity to participate in the opening of very important regional and high-level meeting on the human rights situation of other people.

“This is a very important matter, not only because it is a bit connected to the achievements of the SDG by 2030, it is also imperative that we not only affirm the dignity and wellbeing of other persons, but that we act through policy interventions to guarantee that the dignity and rights of the people.

“This is crucial because gradually, the population is aging. In 10 to 30 years’ time or even less, probably about 15 percent of Africans will be 60 and above.

“It will be a completely different picture, and we have to plan how to guarantee the rights to all citizens, regardless of their age and gender,’’ he said. (NAN)