Why North’ll remain backward, by ACF 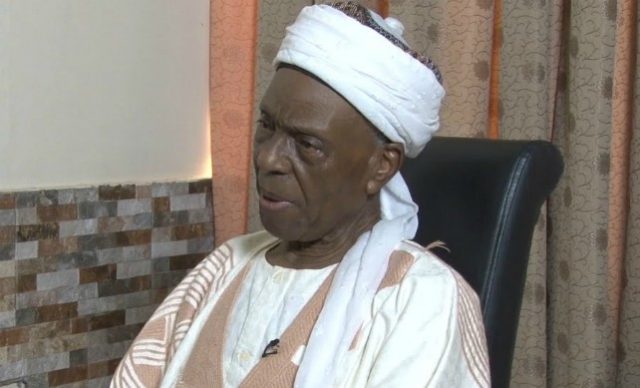 The Arewa Consultative Forum (ACF), on Wednesday, declared that the North would continue to remain economically backward because of the absence of a strong financial foundation in the region.

The ACF also noted that the lack of multiple media houses to keep the people of the region well informed is part of the factors that will continue to relegate the zone to the background.

ACF’s conclusion was contained in a communique issued and signed by Chairman ACF Board of Trustees, Amb. Shehu Malami, after the Forum’s Board meeting, in Kaduna State.

The communiqué read in part, “The Board decried a situation whereby the North was left without a single financial institution to advance the economic growth and fortunes of the region.

“The Board observed that without a sound financial foundation & backing, the North will always remain backward.

“Similarly, the Board decried the lack of Media houses in the North to keep the citizens of the North well informed.

“On the problems of unemployment in the North, the Board said it is regrettable that the North has not realised it is sitting on a time bomb which can explode at any time.

“The Board resolved that there was a need to take immediate action to salvage the youth from lethargy, drugs and substance abuse despondency banditry etc.

“On the trial Nnamdi Kanu, self-declared leader of the Indigenous People of Biafra, the Board praised the Federal Government, security agencies both local and international that brought him back to Nigeria.