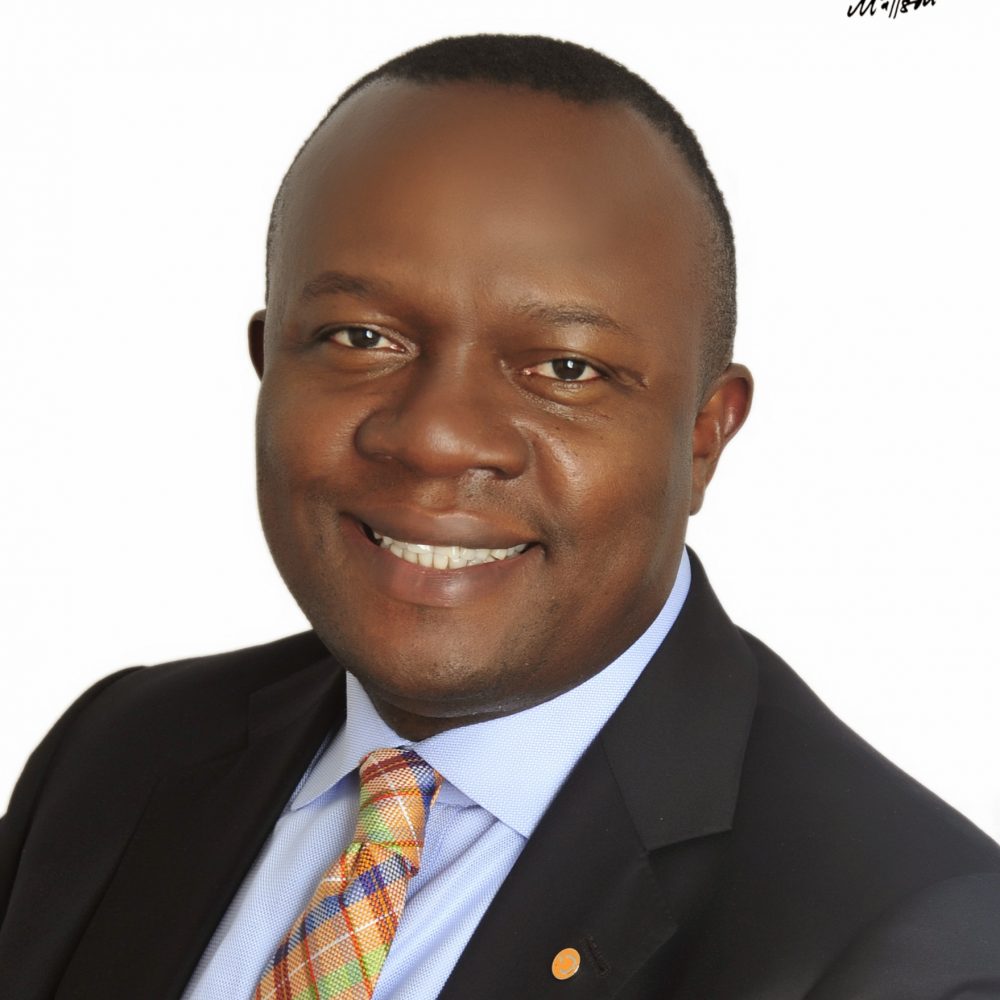 A businessman, Mr Valentine Ozigbo, has declared his ambition for the 2021 governorship election in Anambra State under the platform of Peoples Democratic Party (PDP).

Ozigbo made the declaration at a meeting with members of the party in Amesi Ward, Aguata on Sunday.

The aspirant, who is the President and Chief Executive Officer, Transnational Corporation of Nigeria Plc, said that he was in the race to bring governance closer to the masses.

Addressing his supporters, Ozigbo said that he decided to join the governorship race to impact on the society and take governance to an unprecedented level in the state.

He called for a free and fair primary election, stating that imposition would not do the party any good.

Speaking at the occasion, Mr Afam Okpalauzegbu, the PDP chairman in Amesi ward, urged members of the party and the people of state to support Ozigbo to actualise his dream of serving the state as governor. (NAN)