Why I refused to acquire new vehicles as governor, by Sanwo-Olu 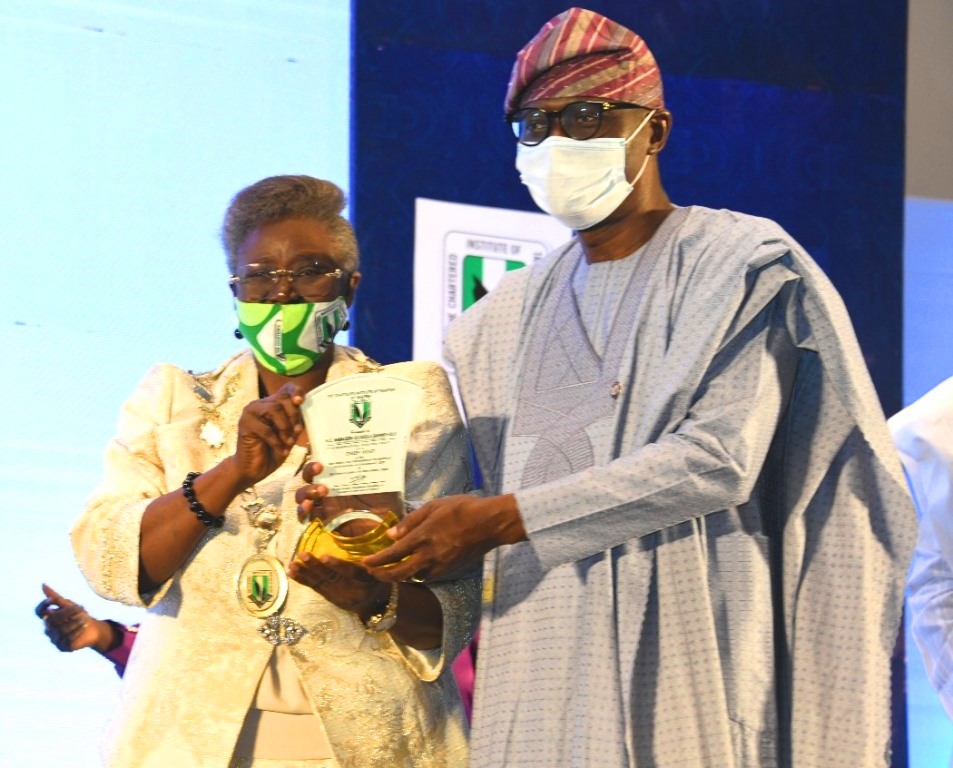 Governor Babajide Sanwo-Olu of Lagos State, on Thursday, charged governors to look into their expenditure profile and do away with unnecessary spending to increase state revenue for government to have more resources to meet the basic needs of the people.

Speaking at the 22nd Annual Tax Conference of the Chartered Institute of Taxation of Nigeria (CITN) held at Eko Hotel, Victoria Island in Lagos, Governor Sanwo-Olu stressed the need for better utilisation of tax payers’ money by public office holders to build the trust of the citizens, adding that State executives must work toward having a better reform process.

The governor, who disclosed that he is yet to use state resources to purchase any vehicle for himself since he assumed office as governor on May 29, 2019, said it is not necessarily fanciful that Governors must buy brand new vehicles when there is no need for them.

He said, “We need to look at our expenditure profile as Chief Executive of our state and ask ourselves, where can I cut the red tape; what can I do away with so as to increase the revenue of my state or even make available more money for my state.

“What I have done till date is that I have not purchased any single official vehicle for myself, for any of my personal staff or any of my family members from the government purse. If you see me have a convoy of 10 vehicles, these are all vehicles I was using during my campaigns.

“Governor Nasir el-Rufai joined me in one of my cars this morning and I can tell you that vehicle was one of the vehicles I used for my campaign; it is not brand new.” 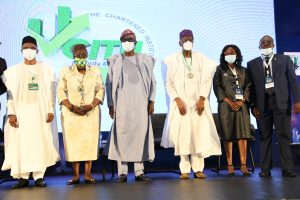 “So, I said to my people that, it is not a fanciful thing that every governor must begin to buy brand new vehicles when you do not need to. So, all of those millions have gone back into the treasury of the state and we are using it to develop the state very well.”

Governor Sanwo-Olu who stressed the need to increase revenue generation without totally dependent on revenue from oil, charged tax practitioners, especially members of CITN, to take leadership position and put themselves in rightful position in Nigeria to increase government revenue and change the narrative in the country.

Speaking at the event, Kaduna State Governor, Mallam Nasir el-Rufai commended Babajide Sanwo-Olu’s leadership in managing the affairs of the state and his effort to rebuild Lagos after the massive destruction that marred the peaceful protests organised by the youth recently.

He said: “Whatever happens in Lagos concerns everybody because it is the economic hub of the country while Kaduna State is the political hub. I can assure you that all the 35 governors will support your rebuilding Lagos project,” Governor el-Rufai promised.

Governor el-Rufai who disclosed that Nigeria is not collecting more revenue as it should collect, said Kaduna State has learned a lot from Lagos State in term of economic development and internal revenue generation (IGR), which has helped his state to reform its tax generation. 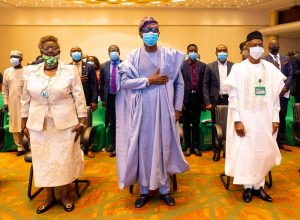 In her address, the President of CITN, Dame Gladys Simplice, urged the executive arm of government to ensure that government economic policies in generating revenue are matched with tax reforms that encourage growth through Executive orders and sponsorship of legislative bills capable of promoting entrepreneurship development.

She also advised the National Assembly to address the nature of the Value Added Tax (VAT) by including more items under the exemption list and giving clarity to existing ones.