Why EFCC is grilling Fowler 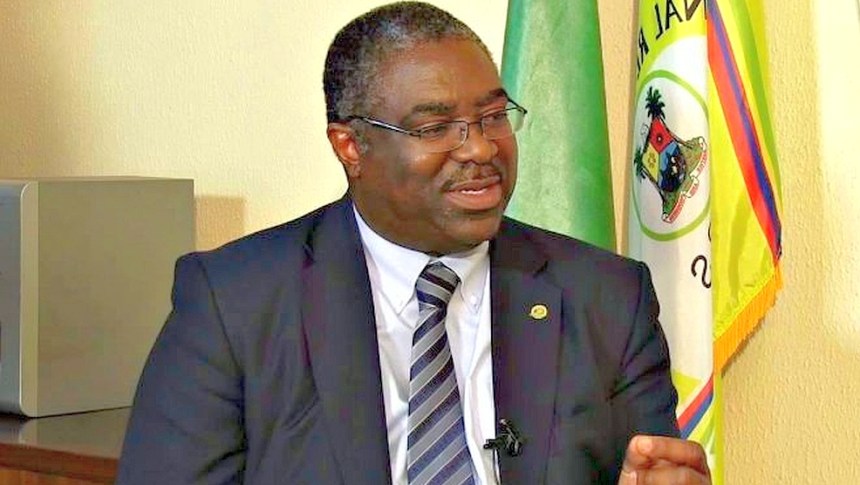 Fowler, who was also a former Chief Executive Officer, Lagos State Internal Revenue Service, responded to an invitation from the EFCC on Monday.

A former Managing Director and Chief Executive Officer, Alpha Beta Consulting, Dapo Apara, had accused the firm of tax fraud to the tune of N100billion.

In a petition to the EFCC in 2018, Apara stated that Alpha Beta, the firm given exclusive rights to monitor and collect Internally Generated Revenue (IGR) on behalf of the Lagos Government, “has become an avenue for official corruption of government officials, a conduit pipe for massive money-laundering scheme, tax evasion, among other vices.”

In the petition which was written by his lawyer, Adetunji Shoyoye and Associates, the ex-CEO claimed that the fraud had been covered by powerful politicians in the state.

The petition signed by Adetunji Adegboyega on behalf of the law firm, read in part,  “Over the years the company has been protected and shielded by some powerful politicians and people in the society which made them to always boast of being untouchable, but our client, feeling the need not to keep quiet again and strengthened by his belief in the fact that the government of President Muhammadu Buhari is keen on fighting corruption, which has been the bane of our country, is of the firm belief that it’s time to expose and open the can of worms called Alpha Beta Consulting.”

The EFCC spokesman, Wilson Uwujaren, confirmed that Fowler was with the commission.“Yes, Fowler responded to an invitation this morning. I believe he is still here,” he explained.