‘Why COVID-19 vaccines may lose potency before arrival, administration’ 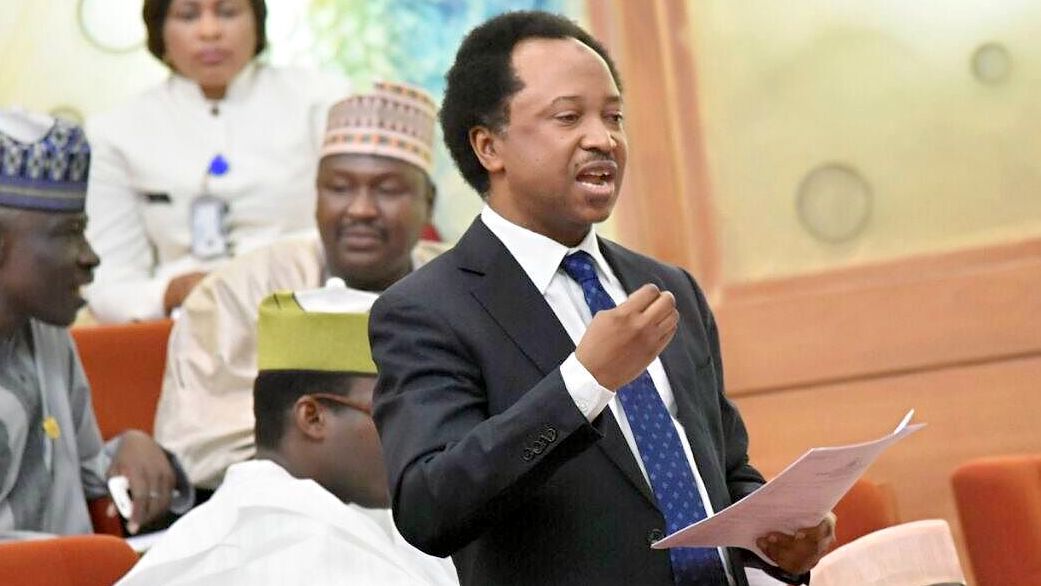 The representative of Kaduna Central in the eighth National Assembly, Senator Shehu Sani, has warned that the COVID19 vaccines, which the Federal Government planned to import with N400 billion, might lose potency and get contaminated before arriving Nigeria and administration on the people.

He argued that political office holders barely listen to experts, adding that the decision might lead to waste of resources and threat to lives if the government goes ahead to procure the therapy without putting necessary measures in place to store them at the temperature prescribed by their manufacturers.

Sani, who was a guest at the yearly meeting/ENT book launch organised by the Association of Resident Doctors (ARD) at the National Ear Care Centre in Kaduna, urged medical professionals nationwide to advise the government on how best to preserve the vaccines.

He explained that most of the vaccines needed less than 70 Degree Celsius, fearing that an unstable power supply could affect their effectiveness.

The activist observed: “Recently, Pfizer and AstraZeneca found vaccines for COVI-19, and the Federal Government was reported that it would use about N400 billion to import them.

“But those vaccines have a condition that they must be stored in minus 70 Degree Celsius.

“So, if you import the vaccines, they will bring them either by flight or ship to Lagos. What happens from there? Remember they say minus 70 Degree Celsius. How do we cope with that?

“Before the vaccine moves from Lagos to Sokoto to Katsina to Maiduguri to Yola, how many days will it take? With which electricity will you store them at minus 70 Degree Celsius?

“I believe that centres like this will have a role to play in terms of advising politicians on what to do.”

He continued: “What is the essence of importing a vaccine that you don’t have the temperature to store it?

“And if you have one million people, how many will you be able to vaccinate?

In her remarks, former Executive Secretary of Kaduna State Supply Management Agency (KSSMA), Rahmatu Abubakar, maintained that the vaccines could be procured, but doubted the possibility of getting them across to the targeted users.

“This would lead to waste of resources,” she said.

Crisis brews in Imo over choice of traditional rulers chairman