Why a new Nasarawa State is possible with Engineer Sule 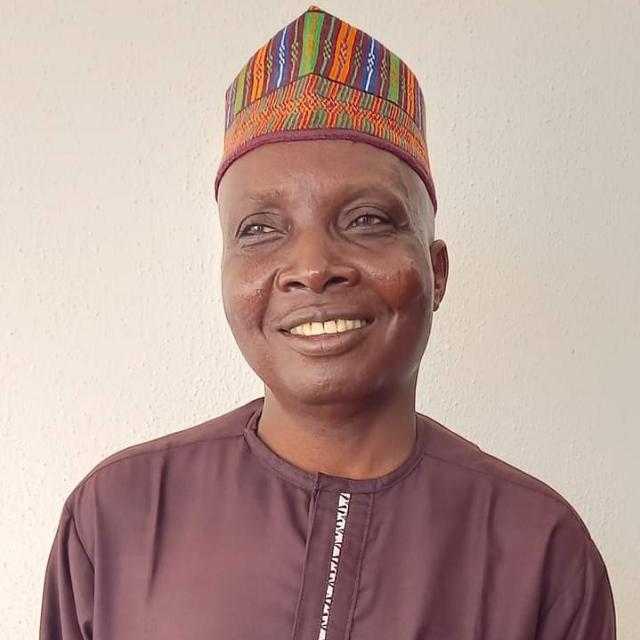 Nasarawa State is a state in a state of flux. It is a state like any other state found in the North Central Zone of Nigeria, characterized by manifest agitations to meet up with challenges of development, especially with their proximity to the Federal Capital Territory (FCT).

Different administrations have come and gone, since Nasarawa State was created in 1996, with each subsequent government, be it military or civilian, building on the efforts of the previous administration.

The immediate past administration of Senator Umaru Tanko Al-makura, otherwise known as the Architect of Modern Nasarawa State, bequeathed a template for transformation of the previously rural state, to the present administration, led by Engineer Abdullahi Sule.

An entirely new Nasarawa State, that will meet the yearnings and aspirations of the people for better living standards, is possible with Engineer Sule, who came onboard with a crystal clear vision, to take the state to higher heights.

Scholars define a visionary leader as a leader who has a clear vision of what the future should look like and in this case, that Nasarawa State of our vision, the land of milk and honey, of enhanced livelihoods, quality healthcare services and remarkably improved standards of education.

That a new Nasarawa State is possible with Engineer Abdullahi Sule, a visionary leader, who came with a vision to transform the state, as

encapsulated in the Nasarawa Economic Development Strategy (NEDS), aimed at taking the state from its present position, to be among the best three economies in the country by 2023.

The NEDS is a well thought-out, practical approach for transforming Nasarawa State, launched by the Engineer Sule administration and with a timeline to deliver.

Again, scholars posit that a visionary leader is an individual who sees the potential for how the world should exist and then takes steps to get there. Engineer Sule saw the potentials of Nasarawa State and painstakingly evolved the NEDS to serve as blueprint for his administration to achieve his vision for the state. 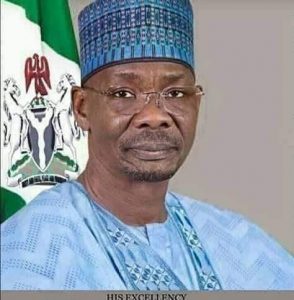 Like George Washington, who saw the vision for a new country that is now the United States of America, fought a long-drawn-out battle with the British and Mohatma Ghandi-led the Indians to struggle against British domination, Engineer Sule is here to fight poverty, ignorance, diseases, backwardness and to berth a new Nasarawa State of our collective dream.

Visionary leaders are known to be risk-takers, essentially because change only comes with taking risk.  And it’s rare that the solutions will come immediately. George Washington didn’t defeat the British in the first battle. Defeating the British took years. It took sacrifice, the sacrifice of many people who were committed to the vision of self-governance and freedom from English control.

Changing Nasarawa State from its present position, to being among the top three economies in the country demands that both the administration and the people, share the risk and to make the necessary sacrifice in order for that desired vision to become a reality.

That risk may involve breaking away from the past, doing things entirely differently, because if both the administration and the people, continue to conduct their businesses as usual, at the end of the day, nothing much is to be expected in terms of attaining this much desired new Nasarawa State.

This explains the thrust of the Engineer Abdullahi Sule administration, to evolve an entirely new paradigm for conducting the business of government, for which every citizen of Nasarawa State, is expected to key into and to support the administration.

Investors are being wooed into the state, science and technical education is being encouraged, there is an industrialization policy ongoing. In fact, the vision is gradually unfolding and Nasarawa State citizens are expected to key into this vision and to support the administration.

Again, it’s incontrovertible to acknowledge that, Engineer Sule has a precedence and reputation that will facilitate this much desired transformation, for both Nasarawa State and its people. He is a leader that has made his mark during his time as a major player in the organized private sector and has thus demonstrated excellent management of both financial and human resources.

However, like in everything that requires sacrifice from both the leader and the followers, a visionary leader, should endeavour to listen to the people and shouldn’t go ahead ignoring all the naysayers, who will readily oppose the unfolding vision, either out of ignorance or deliberate mischief. Instead, he must develop thick skin against all those who fail to understand the need to do things differently.

Such a leader should necessarily exhibit a unique blend of charisma, vision, and character traits that attract people to follow them. Engineer Sule is God fearing, trustworthy, transparent, honest and down-to-earth. The people of Nasarawa State will follow him because he is a leader that leads by personal example.

And like Deepak Chopra, an American-Indian bestselling author said, “Enlightened leadership is spiritual, a domain of awareness, where we experience values like truth, goodness and compassion.”

Engineer Sule has brought this enlightened leadership to bear in the administration of Nasarawa State and for this reason, all hands must be on deck, to support the state government realize its vision to take the state to greater heights.

It’s important that people of Nasarawa State identifies with and support this visionary leadership being led by Engineer Abdullahi Sule, in order for the state, utilize its abundant potentials in agriculture, mineral resources, as well as exploit its proximity to the FCT, for the benefit of unborn generations.

…Abare is a Special Assistant on Media to the Nasarawa State governor.