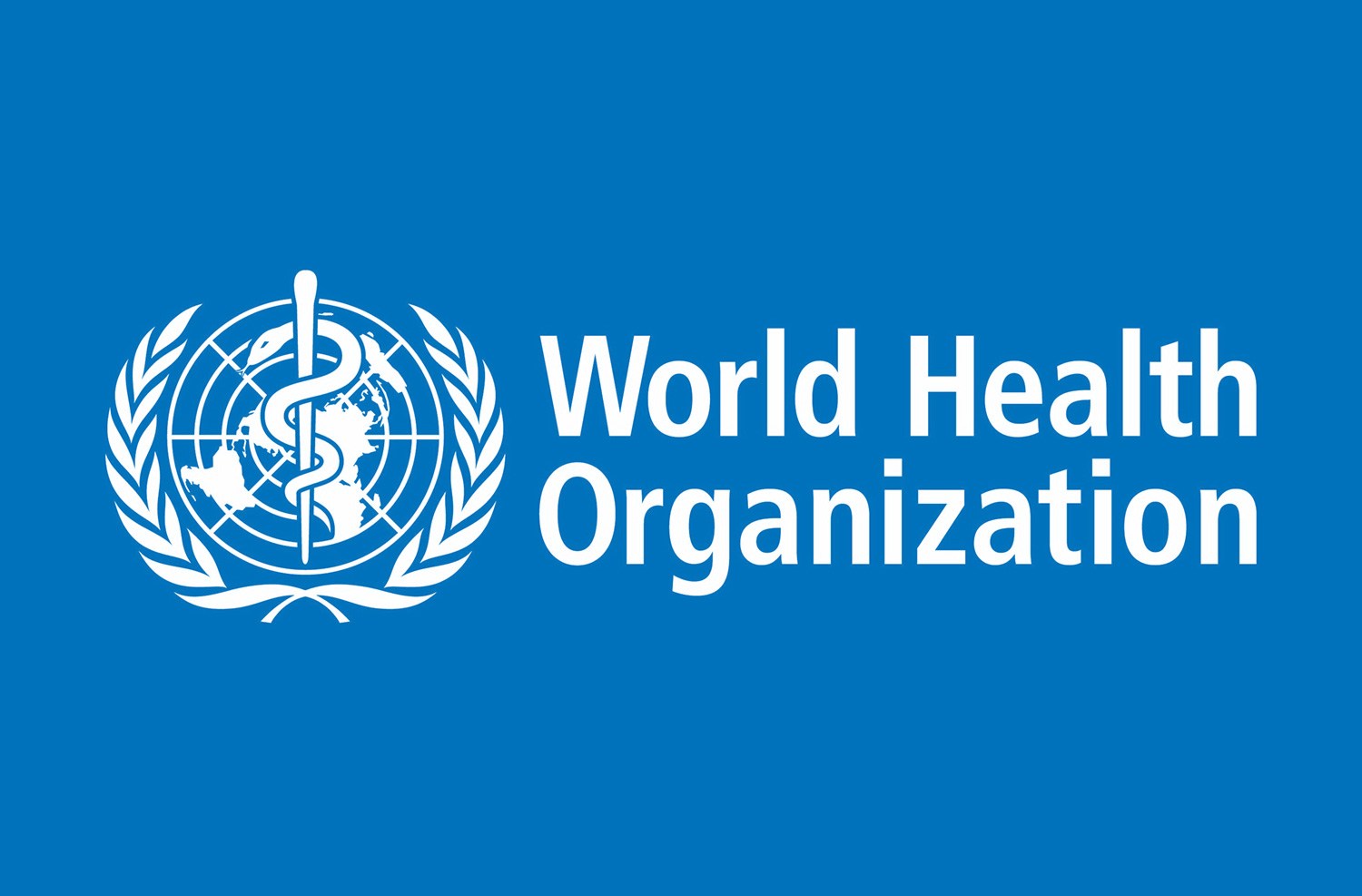 The Ebola vaccination campaign in Congo is neither insufficient nor does it suffer from shipping delays, the World Health Organisation (WHO) said Tuesday, countering criticism from medical aid group Doctors Without Borders (MSF).

The group on Monday said that the UN health agency is not transparent enough.

Calling for an increased pace of immunisation, MSF also charged that only a fraction of the eligible population is benefiting from the current vaccine because the WHO imposes strict eligibility criteria and limits the number of doses.

“The criticism that the number of people vaccinated is not sufficient is not backed by data,” WHO spokeswoman Fadela Chaib said in Geneva.

The WHO is carrying out a so-called ring vaccination, targeting all people, who had contact with infected persons.

Infections have stopped within one or two weeks after ring vaccinations, according to Chaib.

The haemorrhagic fever has infected more than 3,000 people and killed at least 2,000 since an outbreak was declared 13 months ago in Congo’s volatile Eastern region.

The WHO declared the outbreak an international health emergency in July, after the disease spread to Goma, a major urban centre near the border with Rwanda.

The UN agency pointed out that it cannot send all available vaccines to Congo, because emergency stocks are needed in case the virus spreads to neighbouring countries.

In addition, vaccines cannot be sent to the field in large volumes, as any interruption of the cold chain would destroy many doses.
More than 223,000 people have been immunised so far.(NAN)