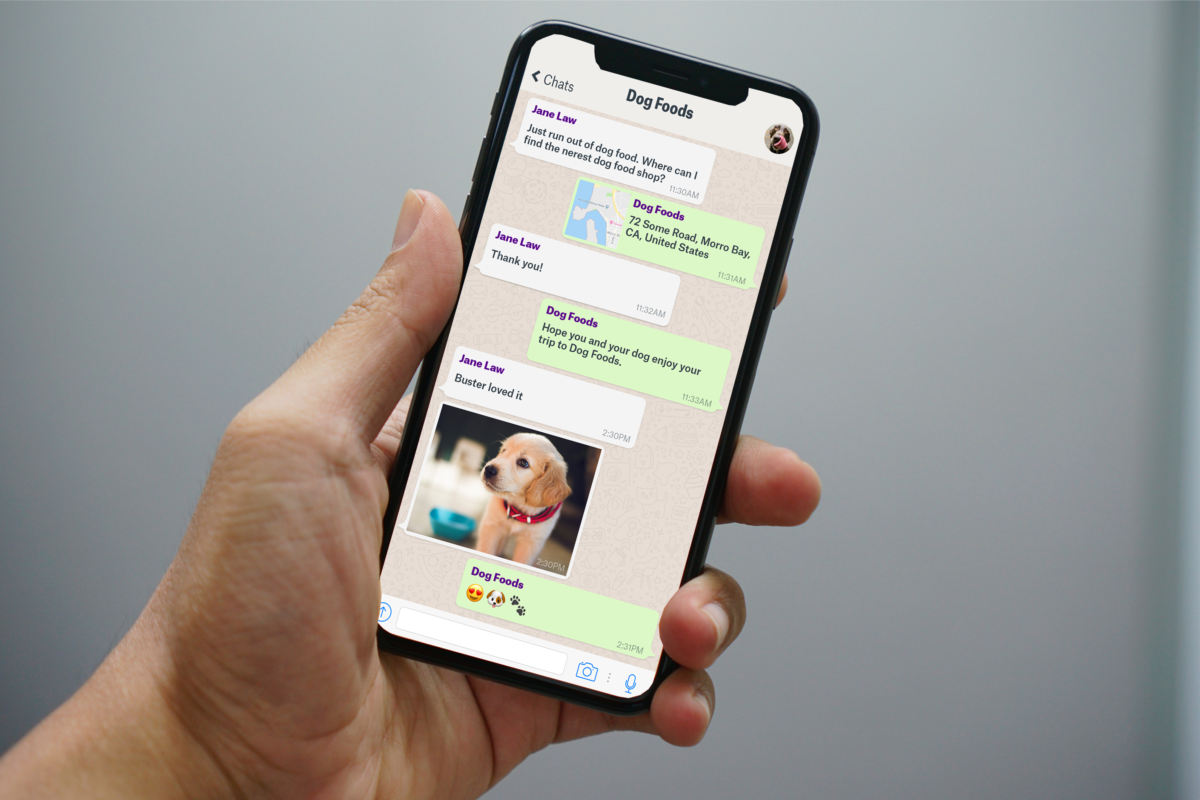 WhatsApp is imposing additional restrictions on how frequently a message can be shared on its platform in its latest effort to curtail the spread of misinformation.

The Facebook -owned instant messaging service said today that any message that has been forwarded five or more times will now face a new limit that will prevent a user from forwarding it to more than one chat (contact) at a time.

A spokesperson told reporters that WhatsApp will roll out this change to users worldwide today.

The move builds on WhatsApp’s effort from last year when it limited users from forwarding a message to more than five users at once. The service, used by more than 2 billion users, said the move allowed it to reduce the volume of message forwards globally by 25%.

More than a dozen deaths in recent years — several in WhatsApp’s biggest market, India — have been linked to viral circulation of misinformation on Facebook’s service.

“Is all forwarding bad? Certainly not,” the company wrote in a blog post today. “However, we’ve seen a significant increase in the amount of forwarding which users have told us can feel overwhelming and can contribute to the spread of misinformation. We believe it’s important to slow the spread of these messages down to keep WhatsApp a place for personal conversation.”

Facebook has moved to take several efforts in recent weeks as the world grapples with the Coronavirus pandemic. Last month, it announced free developer tools for Messenger to combat COVID-19, and introduced an info centre atop of the news feed to prominently showcase reliable information.

Additionally, the company is also working with nonprofit organizations such as the WHO to build helplines, and has committed to donate millions of dollars. The World Health Organization’s helpline on Messenger and WhatsApp has already reached more than 10 million users, days after its launch. The Indian government also launched a helpdesk bot on WhatsApp last month.

But the vast reach of Facebook has also attracted scammers. “Unfortunately, scammers may try to take advantage of people’s vulnerability and generosity during this time,” wrote Stan Chudnovsky, VP of Messenger.

WhatsApp has also been testing a feature on the beta version of its Android app that gives users the ability to quickly comb through the web with the text or video they have received for more context.

IN CASE YOU DON’T KNOW: Blind people and spoken words