What has kept me going is grace – Adeniyi Johnson 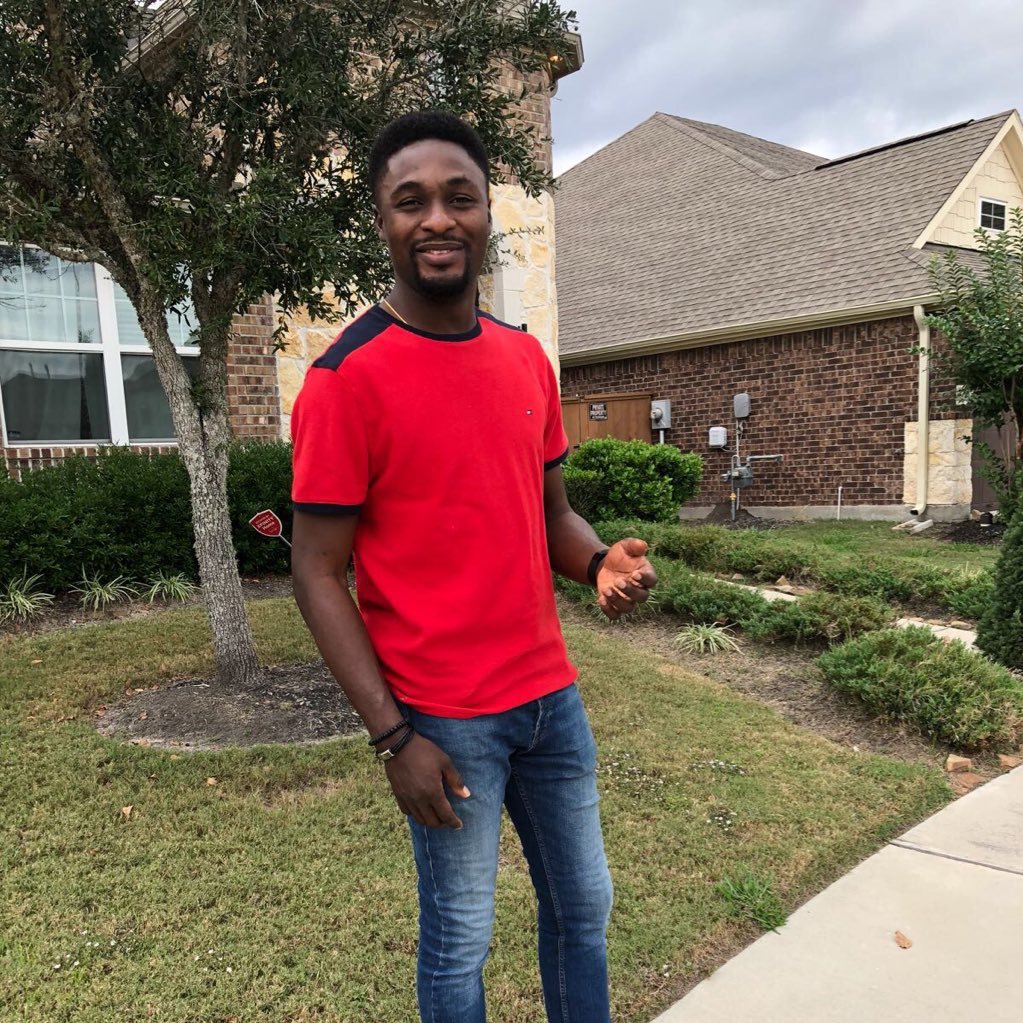 For talented Nollywood actor, Adeniyi Johnson, the movie industry has surely been a blessing. Although the journey has been a bitter-sweet experience for him, the thespian has always been known for consistency and his expertise at interpreting whichever role given to him very well. The crossover actor in this chat with MUTIAT LAWORE spoke about his career, why he will reject a role, project, assessment of the industry amongst others.

We are almost in the second quarter of the year, how has the year been for you so far?

Firstly, I will give God all the praise and adoration for how far He has helped me, as an actor of note. Besides, I will describe the experience as awesome and great. I would not have come this far without the grace of God and support of my fans. I don’t take these things for granted because they mean so much to me. I appreciate the growth and the success stories that people are associating with. It shows that I have done quite well. I am not resting on whatever oars that I have got; I just want to keep going. So, talking about the experience, I will say I am truly enjoying the experience even though it has been a bitter-sweet experience. I am thankful.

Not at all, God has been on the throne for everything that concerns me and so, things have fallen in place for me.

Despite all the challenges in the past, you are considered one of the busiest actors now. How does that make you feel?

Looking at your acting career over the years, you have been ticking all the boxes and making yourself available for the big jobs. Did you see any of these coming when you started out as an actor?

The truth is that I have always seen the bigger picture in my head. I knew how I wanted my career to play out and I have consistently worked on my flaws to give my best to any good job that comes my way. Having said that, I saw success coming because, as a man or somebody who wants to keep growing in life, you should understand the philosophy that no one starts small and wants to remain small forever. At every stage of growth, there will be challenges strong enough to pull you down, but you must never remain down should you fall at any point. I guess that was what worked and still works for me.

As a professional, what do you think is classified as a good script?

A good script, as we all know, is one which must have a good plot, a concise central idea, which is the theme and most importantly, the storyline. A good and in-depth storyline is what makes a good script, as this will help create a strong attachment of the audience via the several techniques employed, which includes suspense, thriller, amongst others.

What would make you reject a role?

The weakness in a story/script will sometimes make me reject any role because once a storyline is loose, it will be difficult for the audience, who are the consumers to understand and appreciate the efforts of the actors involved. Also, I will reject a role if it promotes nudity because my culture frowns at it and I will definitely not be a part of it.

You are one of the few Yoruba-speaking movie actors that get called up for jobs from the English-speaking movie producers.  How do you see the two sides?

They are both acting anyway but one goes further due to the language and the other is kind of restricted because of language barrier. Also, I don’t see it in any special way because the fact remains that both sides are lovely and they present almost a similar experience for me. As a matter of fact, each comes with its sweetness, pleasure and pains. That’s the way I see it.

It is believed that the English-speaking group pays well because they have the biggest market and financiers in top places. Is this true?

The fact that the language cuts across gives them leverage and makes their market bigger and when you sell well, you pay well. It is not a hidden fact that Yoruba movie is restricted due to language barrier. But I love my job and I am always ready to give my best anytime the opportunity to tell a story presents itself, whether in the English or Yoruba-speaking movies.

Looking back at the journey, will you say acting has been profitable to you?

Of course, for something that puts food on my table at all times, I can only be grateful. It has provided me with a car and helped me pay my bills; so, it has done me well.

If not acting, what would it have been?

Definitely, it would have been football and music because I love playing drums. It will interest you to know that my friends often call me the drummer boy because I sometimes play the drum in the church during services.

If you are to write a story about yourself, what will be the title and why?

I will title the story ‘Aanu’, which means grace because despite all my shortcomings and challenges in the past, only one thing that has kept me going till now is grace and that is what I have been enjoying. It is this same grace that has been opening favourable doors for me at all times.

Do you have dream roles?

Of course, I am yet to play my entire desired role even though I have played a couple of roles but believe me sincerely, I look forward to playing the role of a deaf and dumb man or a blind man.

What does style mean to you?

Style means simplicity and comfort to me because I am of this school of thought that you don’t have to break the bank to look good. Keep it simple always and have at the back of your mind that the way you dress is the way you will be addressed.

What won’t you be caught dead wearing?

Definitely, earrings except in movies. Don’t get me wrong, I don’t detest those that put it on; it’s just not my style.

What is your assessment of the movie industry generally?

I can boastfully say that the industry, before I joined and now, has been an evolving one; there has been a lot of improvements in terms of the quality of movies we roll out. We have upped our game in the kind of equipment that we use in shooting our movies. So, for me, we can only get better over time.

What personal project are you currently working on?

All things being equal, I am planning a stage play, from story to cast and all. Stage play is one aspect I feel the industry also needs to focus on and channel more resources towards. My team and I are currently putting resources together to come up with something beautiful that the world will like.

If you are to advise the younger version of yourself what will you tell him?

Just few words to the younger version of myself and that is, work hard, pray harder and be focused; above all don’t go near crime.

Slice down your age with trendy braids